A Historic Partnership with the Community of Pueblo

Since 1972, the Packard Foundation’s grantmaking in Pueblo, Colorado stemmed straight from David and Lucile Packard’s approach to civic participation: make meaningful investments in effective organizations and leaders whose work supports a community’s priorities that enhance the lives of families and children.

For 47 years, the Foundation provided funding for the Pueblo community on a variety of issues ranging from essential services such as food security and health, to areas including youth development, the environment, and the arts.

What follows is the Packard Foundation’s look back at some of the work the community of Pueblo accomplished over the years, with thanks to the dedicated efforts of the organizations and leaders in Pueblo.

Throughout its history of investing in Pueblo, the Packard Foundation worked closely with the people and organizations in Pueblo, to help ensure quick responses to the needs and aspirations of the Pueblo community. For example, the Care and Share Food Bank was founded in 1972 by Sister Dominique Pisciotta, who realized many people in her own community were struggling with hunger and decided to do something about it.

The food bank was based in Colorado Springs, but often served the people of Pueblo, some 45 miles away. However, it was not an easy job, especially in the Colorado winter, to transport food from the warehouse in Colorado Springs to the people of Pueblo. With help from the Packard Foundation, the Care and Share Food Bank was able to purchase a warehouse with refrigeration capabilities in Pueblo to help food donations go further longer in the community.

Since the Packard Foundation began its work in Pueblo nearly five decades ago, it sought to make meaningful investments in effective organizations and leaders who are working to enhance the lives of families and children. The Boys & Girls Clubs of Pueblo County is one such organization.

Today, the clubs seek to help all young people, especially those who need the clubs most, to reach their full potential as productive, caring, responsible citizens. The work dates to the original Boys Club, founded in 1972, and the Girls Club, founded in 1973; the two organizations merged in 1991. Recognizing the important role that the clubs play in the lives of children and families, especially after school and during the summers, the Foundation consistently supported the clubs with general support grants for many years. On May 25, 2017, the Boys and Girls Clubs of Pueblo County celebrated 45 years of serving youth.

Supporting a healthy relationship between people and the planet is crucial to ensuring communities can thrive. Thanks in part to the support of the Packard Foundation, the community of Pueblo developed the Nature and Raptor Center, a site where the community can learn about wildlife, and especially, birds of prey. Over the years, the Foundation invested in general support of the site, as well as specific efforts around environmental education and the rehabilitation of some 250 injured raptors per year.

The Nature and Raptor Center evolved into the Nature and Wildlife Discovery Center, which today seeks to increase Pueblo County community members’ awareness, appreciation, and support for our natural environment. Its mission is to promote environmental stewardship and population health through nature education, wildlife rehabilitation, and outdoor recreation.

In striving to meet community needs, the Packard Foundation prioritized requests for operational and program support. However, every so often a big capital project came along that promised lasting benefits for the children and families in Pueblo. The Pueblo Riverwalk was one such example.

The Arkansas River has been the main artery in Pueblo since its inception, but was diverted in 1921 following a historic flood. To help revitalize tourism and the local economy in the city of Pueblo, in 1995, the community began exploring plans to return the Arkansas River to its original route through the downtown area of Pueblo, and to develop a community-friendly gathering area at the heart of the city. A wide range of partners, including the Packard Foundation, supported the project. In 2000, the Pueblo Riverwalk held its Grand Opening, and today, it thrives. The space covers 32 acres and welcomes about 500,000 visitors each year. Along the Riverwalk, community members and tourists alike can shop, dine, take a boat ride, explore 54 pieces of art, and visit a bridge dedicated to veterans.

There also were times when members of the Pueblo community rallied to address a key issue. For example, when increasing rates of unplanned and teen pregnancy were spotlighted, the Pueblo County School District, the Pueblo County Health Department, and a wide range of community stakeholders gathered to develop an Adolescent Pregnancy Prevention Program. Today, the program continues its two-fold mission of helping young people gain the knowledge and skills needed to make informed decisions about their sexual health, and encouraging behavioral change that reduces adolescent and unplanned pregnancies.

Providing both financial support and ready access to national reproductive health networks through its Population and Reproductive Health Program, the Packard Foundation was able to help support the community of Pueblo as it addressed this challenge. After much hard work by a wide range of stakeholders across Pueblo, Colorado, and beyond, teen births in Pueblo have declined by 64% since 2009. 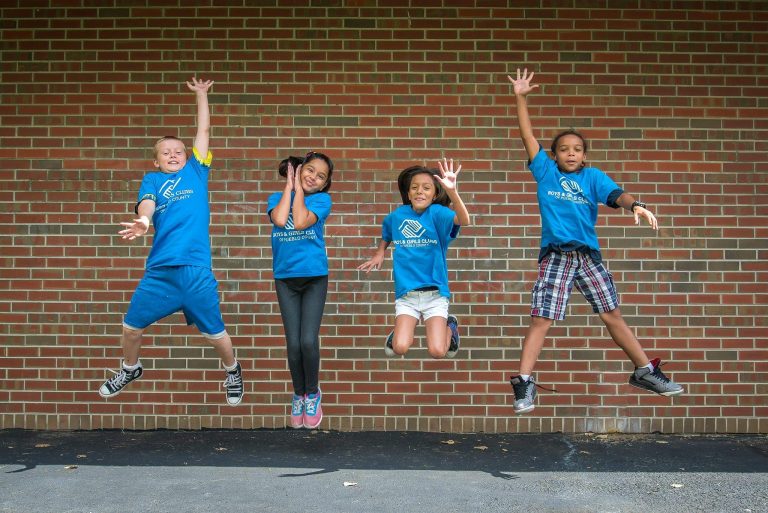 Reflections from Susan Packard Orr on her father’s 100th birthday