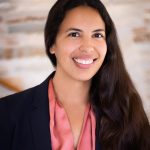 Grassroots organizing has frequently been able to move the needle on pressing social issues. Its essential role in climate and social justice action and advocacy is increasingly clear. Yet data collected by the Environmental Grantmakers Association shows that grassroots organizers are estimated to receive only around 5% of environmental funding.

Organizations led by or explicitly serving communities of color also receive only a tiny fraction of philanthropic funds in the U.S. This holds true in the environmental field, even though people of color care deeply about environmental and climate issues and are often on the frontlines of unhealthy extractive industry, environmental degradation, and climate catastrophe. Similar trends are seen in hyper rural communities. Despite these trends, Building Equity and Alignment for Impact estimates that just 1.3% of grantmaking dollars to environmental organizations went to environmental justice groups in 2020.

The Packard Foundation seeks to partner more closely with grassroots organizations serving Black, Indigenous people and other people of color in the southeastern United States, and in British Columbia and Alberta in Canada, where the Foundation has long supported civil society organizations working towards a clean energy and forest-positive future with social justice at its heart.

To that end, the Packard Foundation issued a Request for Proposals (RFP) to grassroots organizations focused on the following:

For organizations headquartered in British Columbia, Alberta or the U.S. South, this is a new opportunity to submit expressions of interest to the Climate and Land Use Program for consideration. Successful applicants will receive up to $100,000 over two years and will be eligible for additional support from the Foundation’s Organizational Effectiveness team. The deadline for submitting expressions of interest is March 8, 2021.

Organizations led by Black and Indigenous people and other people of color, with annual budgets of less than 450,000 USD, are strongly encouraged to apply.

This RFP reflects the Foundation’s recently updated strategy, Beyond Bioenergy: Towards a Clean Energy and Forest-Positive Future with Social Justice at its Heart, which is centered on the demonstrated capacity of community, civil-society and youth-led campaigns to drive change and transformation.

Interested in learning more about the Foundation’s Beyond Bioenergy strategy?

Yet not all bioenergy is created equal. In fact, many options are neither low carbon nor low-cost. Many of the most common forms of bioenergy in use today – such as soy or palm oil biofuels in the transportation sector – are not only associated with significant increases in food prices, but also with deforestation. In addition, some types of bioenergy can generate near-term carbon emissions that are greater than the fossil fuels being replaced.

In the European Union, for example, biodiesel made from a combination of palm, soy and rapeseed is estimated to emit nearly twice as much greenhouse gas as fossil diesel. Burning wood pellets in phased-out coal infrastructure to meet renewable energy targets in Europe and East Asia also generates significantly more carbon emissions than burning coal; emissions which can remain in the atmosphere for 44-104 years.

In the US South, the manufacturing plants that produce wood pellets intended to replace coal are also highly polluting and twice as likely to be located in or near environmental justice communities, which are defined as communities that are below the median income with at least 35% non-white population. A recent study also found that wood-burning plants increase susceptibility to COVID-19. You can hear directly from community advocates on these issues in recent coverage by VICE news (from minute 14:00 onwards).

As more countries and organizations increase commitments to climate action, demand for bioenergy is expected to grow. For example, demand for palm biodiesel could increase more than six-fold to 67 million tons by 2030. This increase has the potential to cause 4.5 million hectares (11.1 million acres) of deforestation, an area roughly the size of the Netherlands. Deforestation on this scale can lead to 7 billion tons of additional carbon emissions over the next two decades – slightly more than the annual emissions of the United States.

At its core, the Foundation’s strategy is about stopping forests from becoming the new coal, reducing demand for high-carbon biofuels that drive deforestation, and empowering communities and movements advocating for their rights and for forests.

Given the urgency of climate change, there is a strong rationale for taking an “all of the above” approach to renewable energy. There are cases where bioenergy is “climate positive,” such as when feedstocks include organic waste streams that would otherwise be sent to a landfill or burned. Yet, the scale of climate-positive bioenergy resources is limited, and the risks of “false positive” bioenergy feedstocks are greater than the risks of “false negative.”

An analysis by ICCT, for example, found that demand for jet fuel in 2050 is estimated to be 24-37 exajoules (EJ), but the maximum availability of next-generation biofuels made from cellulose that could be available to the industry by this date is only approximately 4 EJ.

As advocates, companies and governments advance renewable energy goals to address the urgency of climate change, it is critical to keep these important facts in mind to avoid infrastructure “lock-in” of high-carbon bioenergy that drives deforestation and forest degradation. Clearing carbon-rich forests for fuel, whether for biofuels or wood pellets, negates the climate objectives of renewable energy policies.

Instead, the focus must be on the next generation of low-carbon technologies, such as wind and solar energy, innovation, and demand reduction approaches, including energy efficiency in buildings and transport. The Packard Foundation looks forward to continuing the work with our partners towards a clean energy and forest-positive future with social justice at its heart. 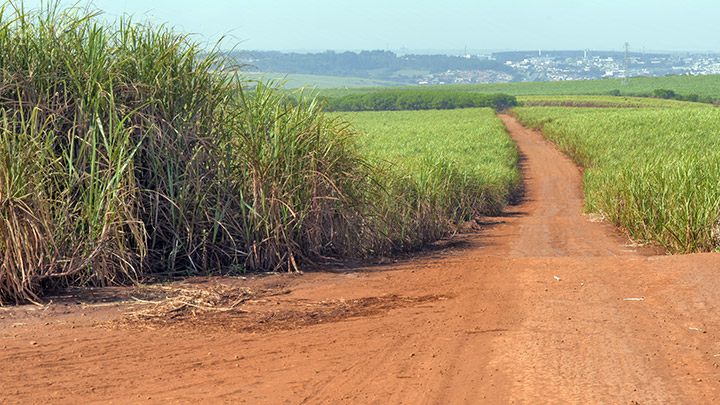 From Pledge to Action: An Update on Our Commitment to Indigenous Peoples and Local Communities 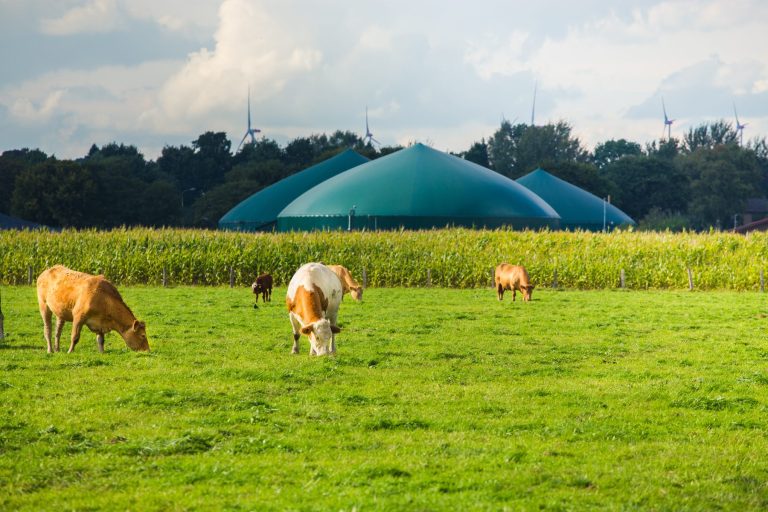