Supporting Those Who Put Food On Our Tables: Project Ayuda Brings COVID Relief to Essential Workers in California’s Central Valley

The COVID-19 crisis has laid bare many of America’s greatest inequities, from its disproportionate impact on communities of color, to the vulnerabilities of our fragile health care system. Here in California, we’ve witnessed the virus’s impact in nearly all corners of society – but perhaps none more devastating than the toll it’s taking on agricultural workers in California’s Central Valley.

Across the Central Valley, which runs 450 miles down the center of the state, thousands of workers – a majority of whom are undocumented – make their living every day washing vegetables, cutting meat, sorting nuts, and picking produce. The bounty they harvest, package, and ship is the backbone of a vital California industry responsible for exporting $21 billion in agricultural products each year. They are irrefutably essential workers, in the truest sense of the term.

Not surprisingly, COVID-19 cases have been surging in the region, with dozens of reported deaths among essential food and agricultural workers. According to an August 8 report from The Guardian, “in 10 counties, state authorities list workplaces and businesses as likely drivers for increased transmission. In at least two more counties, outbreaks in several food processing facilities have led to hundreds of infections.”

Beginning in April of 2020, many Americans received stimulus payments from the federal government under the CARES Act. Unfortunately, it was a program for which undocumented residents were ineligible, despite the fact that many of them faced equal or greater danger from continued work through the COVID crisis.

That’s why, in June, the Packard Foundation made a $1 million grant to the Central Valley Community Foundation (CVCF) to help jumpstart a program called Project Ayuda.

Project Ayuda (Spanish for “help”) provides disaster relief payments to undocumented residents and their households affected by the coronavirus pandemic in the San Joaquin Valley counties of Tulare, Kern, and Fresno. To implement it, CVCF partnered with the UFW Foundation, a charity that manages critical services for immigrant communities (including disbursing relief funds to undocumented residents through a similar but separate State of California program). For Project Ayuda, the UFW Foundation partnered with SaberEsPoder.com, issuing preloaded debit cards to undocumented agricultural workers who were determined eligible. Each participant receives $500, with a maximum of two recipients per household.

“The CARES program completely missed individuals and families who are undocumented,” explains Elliott Balch, chief operating officer at CVCF. “These workers are absolutely essential to our community wellbeing and to our state’s economic health. The project was born out of the need to quickly supplement a Federal program that clearly wasn’t sufficient or inclusive enough. The resources that the Packard Foundation provided will not come close to meeting the needs of the entire population, but they are going a long way toward alleviating some of the worst uncertainty, suffering and pain.”

As of August 23, more than 1,250 individuals had been approved for assistance under the program, Balch said, and payments had already been processed for at least 420 of those beneficiaries.

According to CVCF communications manager Laura Maciel, COVID-19 only added to the burdens that hundreds of thousands of undocumented agricultural workers were already experiencing on a daily basis before the pandemic arrived.

“Farmworkers in the Central Valley have been especially vulnerable because they tend to have very few choices where work and housing are concerned,” explained Maciel. “You often have multiple families living in one home. So, if someone gets sick, they are not only putting coworkers at risk, but their families as well. There is no luxury to isolate for many of these households.”

The Packard Foundation’s grant for Project Ayuda has provided important validation for CVCF’s work in the Central Valley during the pandemic, according to Balch. Packard’s investment was the first COVID-related grant directed at a specific population in need, and it has now opened up avenues for the community foundation to engage other funders about aligned strategies to protect farmworkers.  Additionally, the data that can be collected (anonymously) on how the debit cards get used will be invaluable for understanding how Project Ayuda recipients are investing their money back into the community.

“We now know what it looks like when a federal policy (like the CARES Act) has blind spots, and there is a great opportunity for philanthropy to have big impact filling in the gaps,” Balch explained. “The work people are doing in this region to continue producing food is a national security issue. Hopefully that reality can be an ongoing motivation for donors, even those located thousands of miles away.” 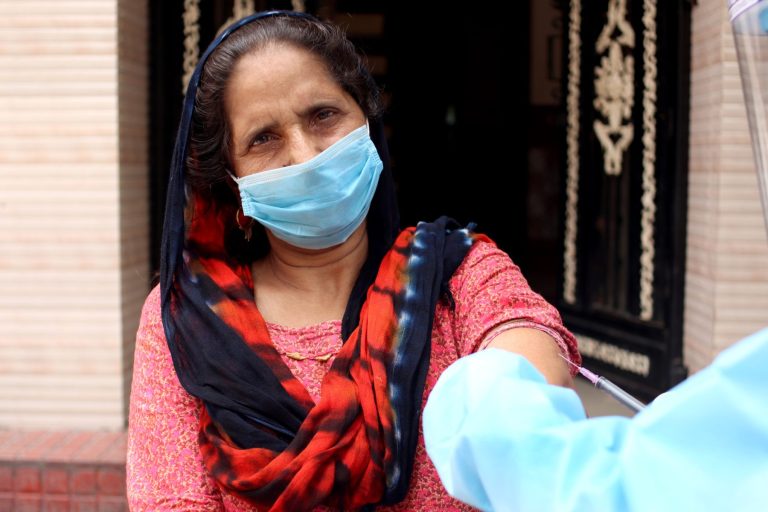 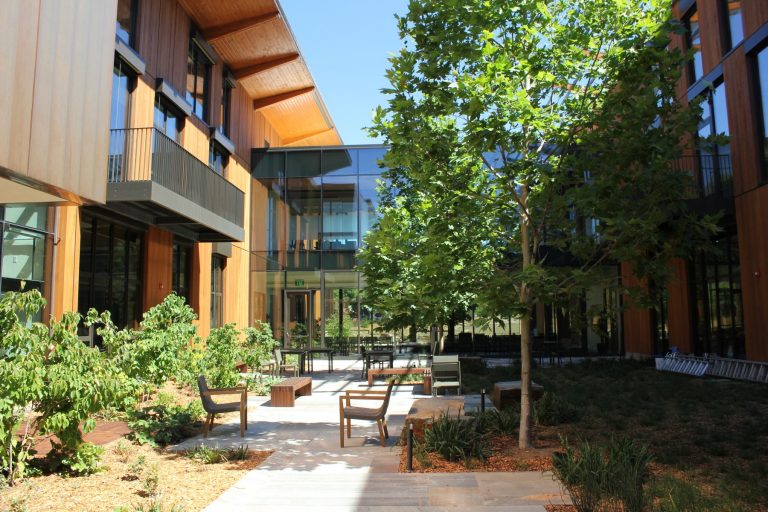 A Year Unlike Any Other: Reviewing The Packard Foundation’s Response to COVID-19