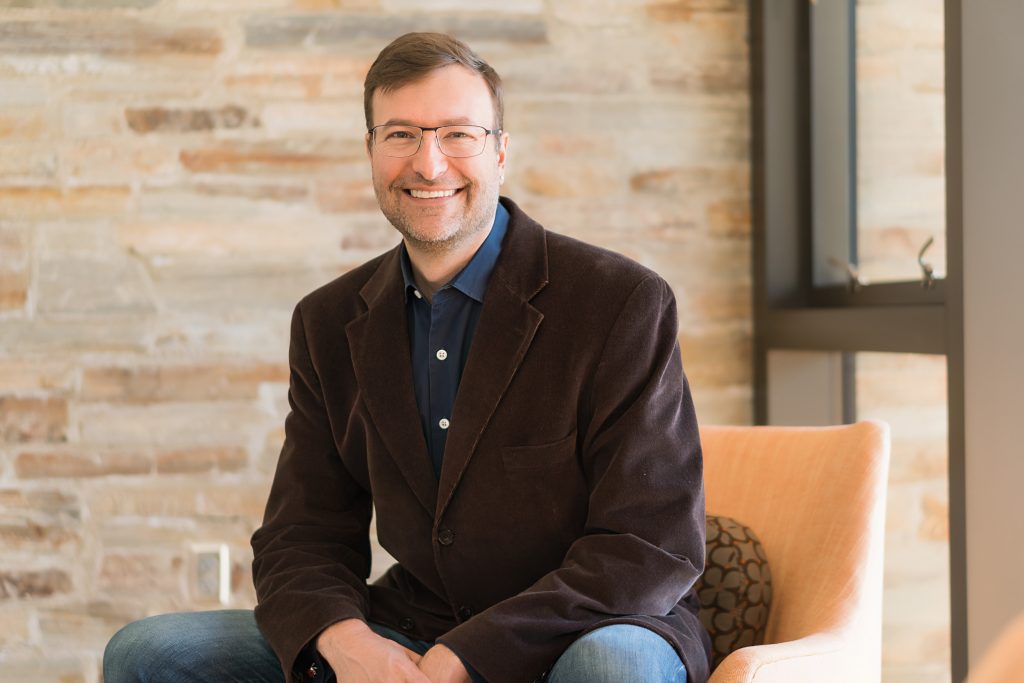 David Orr, Chair, Board of Trustees

“The Foundation has been an important part of my family’s life for as long as I can remember. It’s an incredible privilege to serve in the footsteps of my grandparents and mom as the Chair of the Foundation’s Board of Trustees,” said David Orr, who has served as a Trustee since 2009. “I am excited to work with my fellow Trustees and Foundation staff to continue the Foundation’s work toward significant, lasting change and collaborate with leaders and organizations who bring new and exciting ideas on how to make this world a better place for generations to come.”

David Orr is a Product Manager at Google, teaching computers to understand human languages. He has been a startup founder, an angel investor, a computer software engineer, a researcher working on internet search, and a director of technology for startups. He holds a B.S. in Symbolic Systems from Stanford University. David has chaired the Foundation’s Children, Families, and Communities program committee and serves on the Lucile Packard Foundation for Children’s Health Board of Directors. 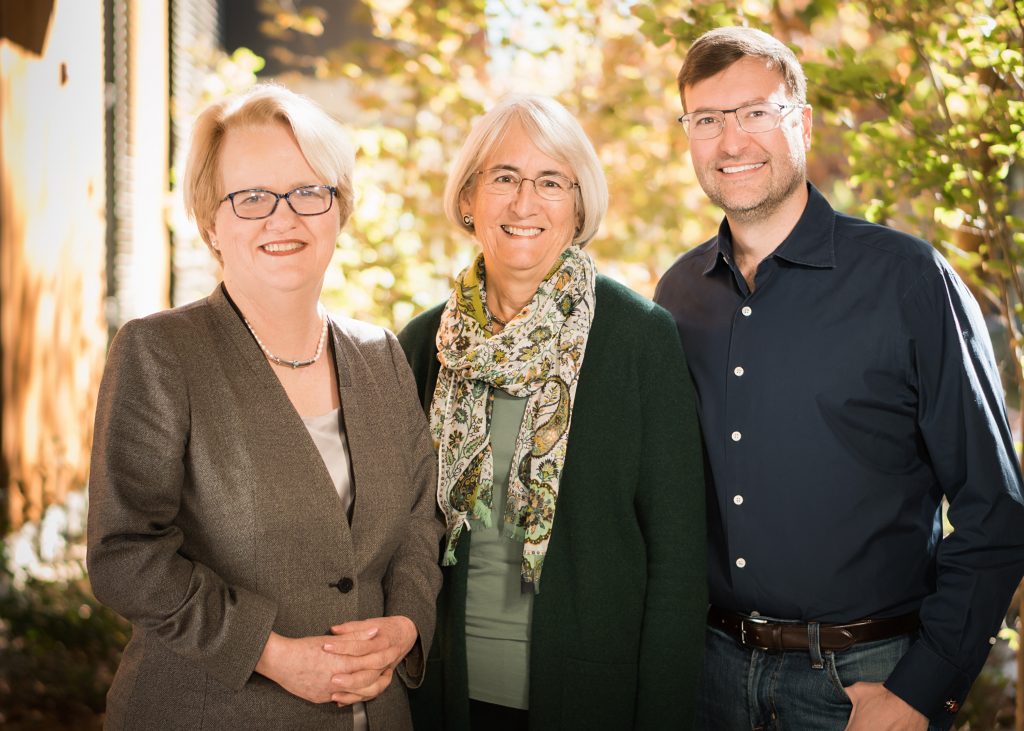 “Five third-generation Packard family members are now Foundation Trustees, including David who will now lead us as Chair,” said Susan Packard Orr. “Working with our General Trustees, the Packard Foundation is poised to continue the work my parents envisioned when they established the Foundation in 1964 and began funding leaders and organizations to advance science, protect our natural resources, promote reproductive health and rights, and support children and families.”

The Packard Foundation’s 16-member Board of Trustees, which includes both Packard family members and General Trustees, sets policies and strategic direction for the Foundation, approves grantmaking areas and grants, and oversees investments, finance, and audit functions through its committees.

“I am delighted that David will be leading the Packard Foundation’s Board of Trustees. He has been mentored by Susan’s thoughtful and steady leadership through many transitions in the years since David Packard’s death. Susan has been a great example of leadership for a large, family Foundation, and we are grateful for her two decades as Chair,” said Carol S. Larson, President and CEO. “David will continue in this tradition, bringing passion for our work and both intelligence and good judgment as the Foundation partners with others to tackle some of the world’s most complex problems.” 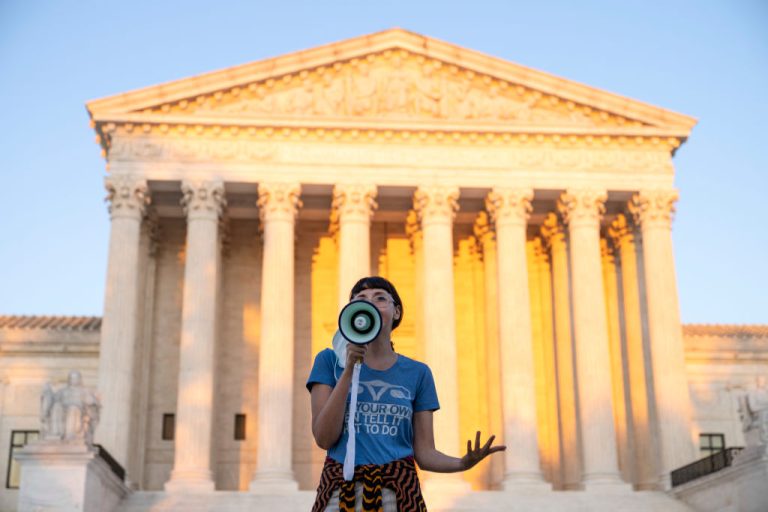 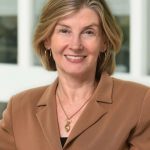 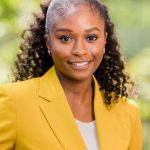 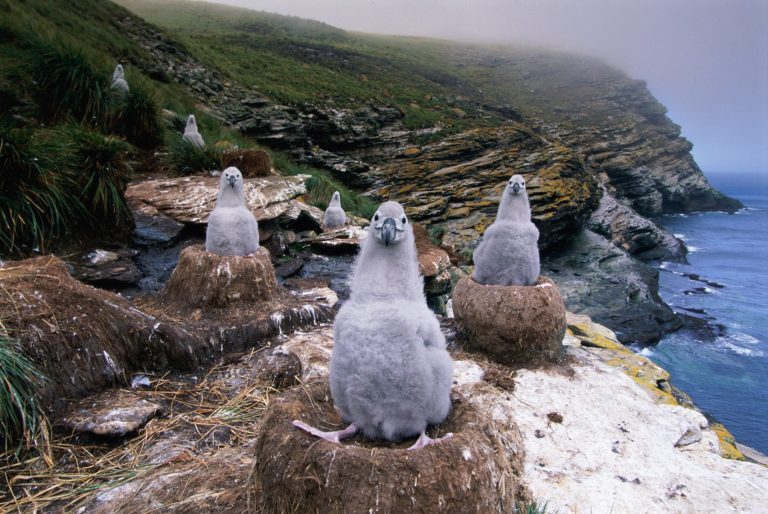