A Way Out of Domestic Violence

At the hands of her abusive husband, Lisa had endured years of fear and pain. She had suffered several broken ribs, a concussion, and a broken jaw. Lisa felt trapped, both psychologically and economically.

But, when her four children—the two oldest from an earlier relationship and the two youngest with her new husband—also became targets of her husband’s violence, she knew she needed to get out and get help. In search of safety, Lisa took her children to the YWCA of Pueblo, Colorado’s Family Crisis Shelter, a Packard Foundation grantee.

To confront the county’s widespread domestic violence problem, the government and community organizations in Pueblo have set in motion a “cultural shift”—a community-wide commitment to stand against domestic violence. The YWCA Family Crisis Shelter has been an important part of this effort.

The YWCA also enlisted community partners to help Lisa protect and support her family as they re-started their lives. Colorado Legal Servicessecured a protection order. Teresa’s Place a project of the YWCA and other collaborators, was a safe space for the father’s supervised visits with his children. Other community partners helped Lisa find a job to give her financial independence.

This array of victim assistance through crisis intervention, shelter, counseling, and legal support gave Lisa a sense of hope and security, and the confidence and self-sufficiency to keep herself and her children safe. 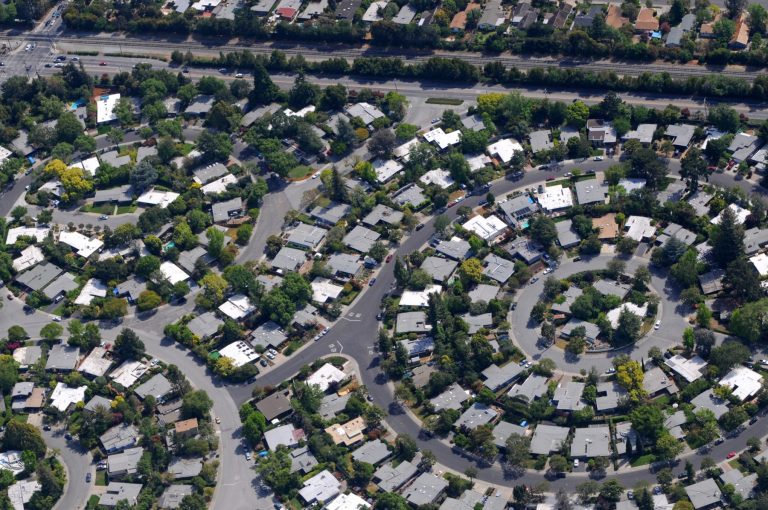 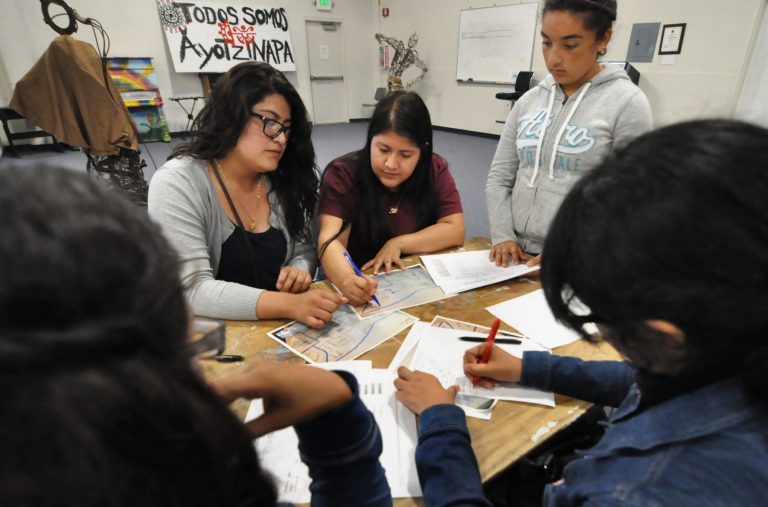 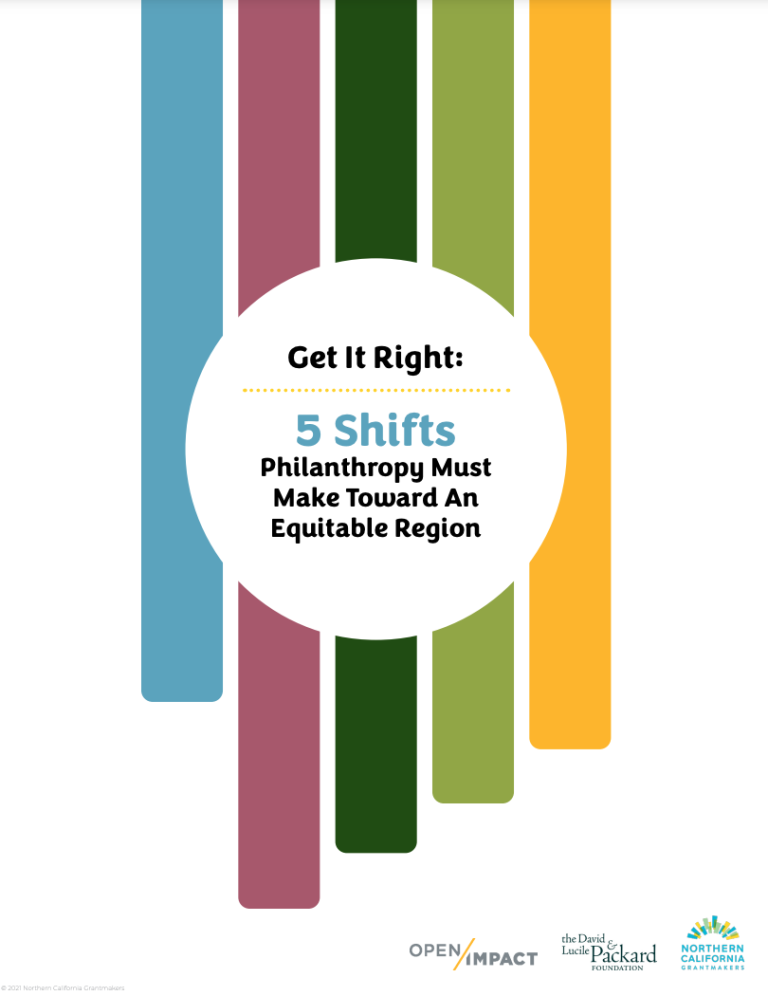