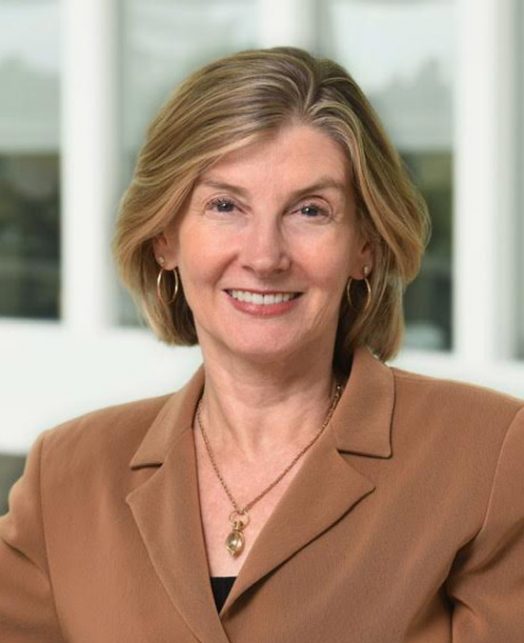 Nancy Lindborg is President and CEO for The David and Lucile Packard Foundation, a position she assumed in August 2020. She is responsible for the overall management of the Foundation and its grantmaking activities. The Foundation awards over $300 million in grants domestically and internationally to improve the lives of children, families, and communities—and restoring and protecting our planet.

She previously served as the president and CEO of the U.S. Institute of Peace (USIP) from February 2015 through August 2020. Created by Congress in 1984 as an independent, nonpartisan, federally funded institute to prevent, mitigate, and resolve violent conflict around the world, USIP links research, policy, training and direct action with partners in conflict-affected areas.

Prior to joining USIP, Nancy served as the assistant administrator for the Bureau for Democracy, Conflict and Humanitarian Assistance (DCHA) at USAID. From 2010 through 2014, she directed the efforts of more than 600 team members in nine offices focused on crisis prevention, response, recovery, and transition. She also led response teams for some of the biggest challenges the world was facing at the time, including the crisis in Syria, the droughts in the Sahel and the Horn of Africa, the Arab Spring, as well as the Ebola crisis.

Nancy has spent most of her career working on issues of transition, democracy and civil society, conflict and humanitarian response. Prior to joining USAID, she was president of Mercy Corps, where she spent 14 years helping to grow the organization into a globally respected organization known for innovative programs in the most challenging environments. She previously lived and worked in Nepal and Central Asia. She was a founding member of the National Committee for North Korea and served as co-chair of the board of the US Global Leadership Coalition. 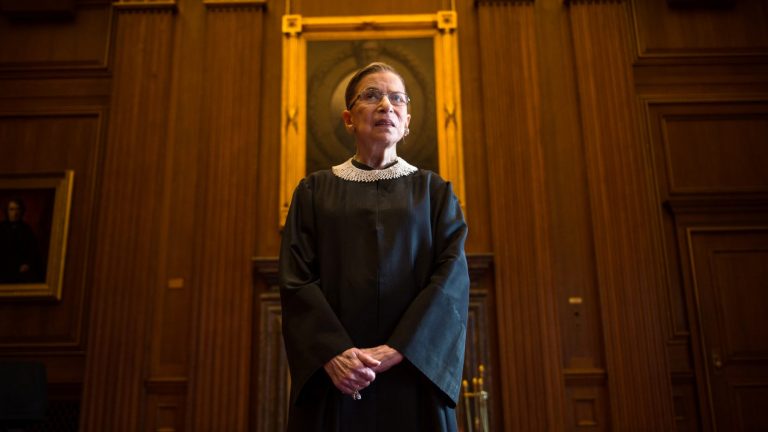 An Update on Our Justice and Equity Journey 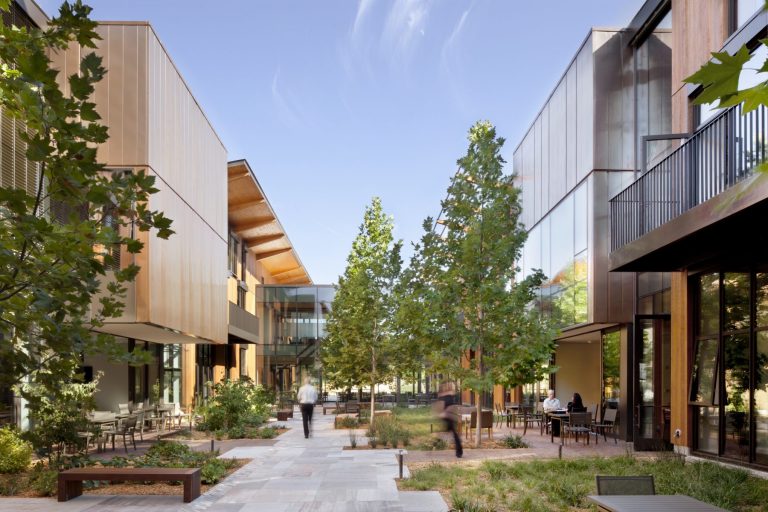