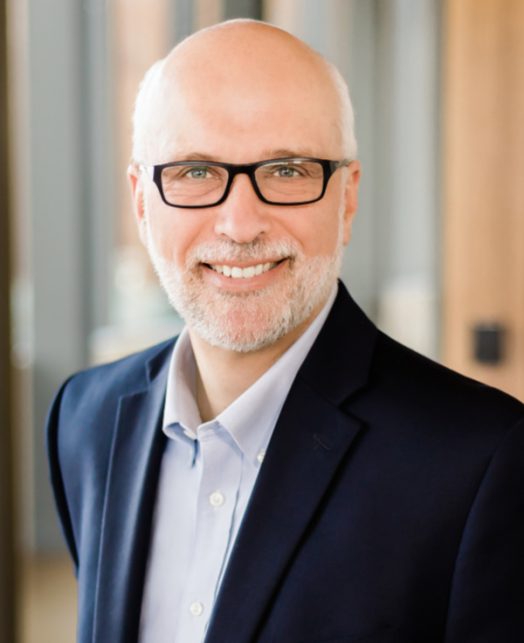 Craig Neyman is the Vice President and Chief Financial Officer for The David and Lucile Packard Foundation. He has served as Vice President and Chief Investment Officer for The Nature Conservancy, where he worked for over 14 years. While at the Conservancy, Craig exercised oversight for nearly $2 billion of investment assets, which primarily consisted of the Conservancy’s endowment for conservation lands, capital for the Conservancy’s conservation projects and planned giving investments. Prior to his stint as CIO, Craig served as Chief Financial Officer for the Marguerite Casey Foundation, an organization dedicated to the needs of low income people. Craig is a graduate of Wharton Business School as well as the University of Oregon. He is a Certified Public Accountant (CPA), had attained the Certified Investment Management Analyst-SM (CIMA®) designation and had been admitted to the Oregon State Bar. 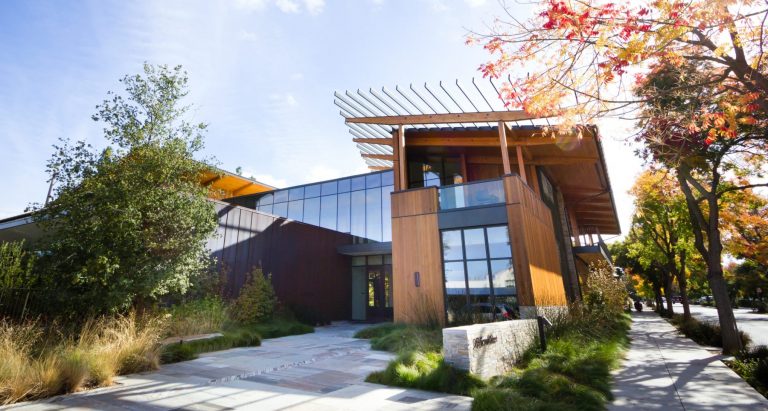 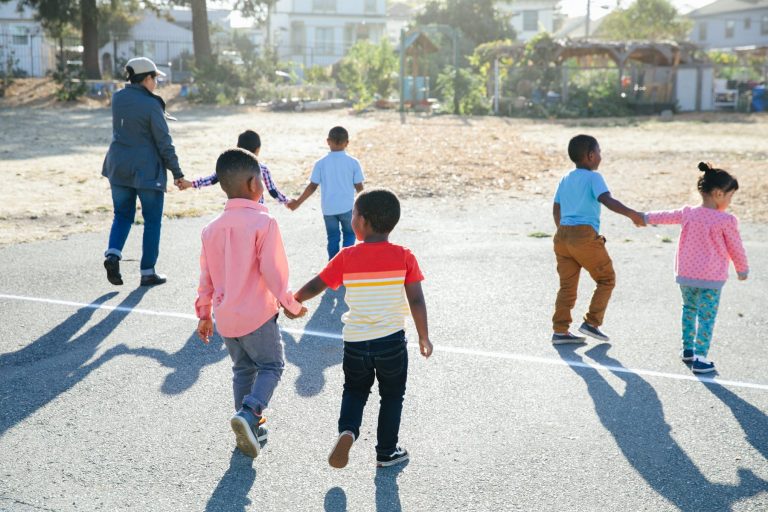 Together We Must Address the Systemic Inequities Across Our Country