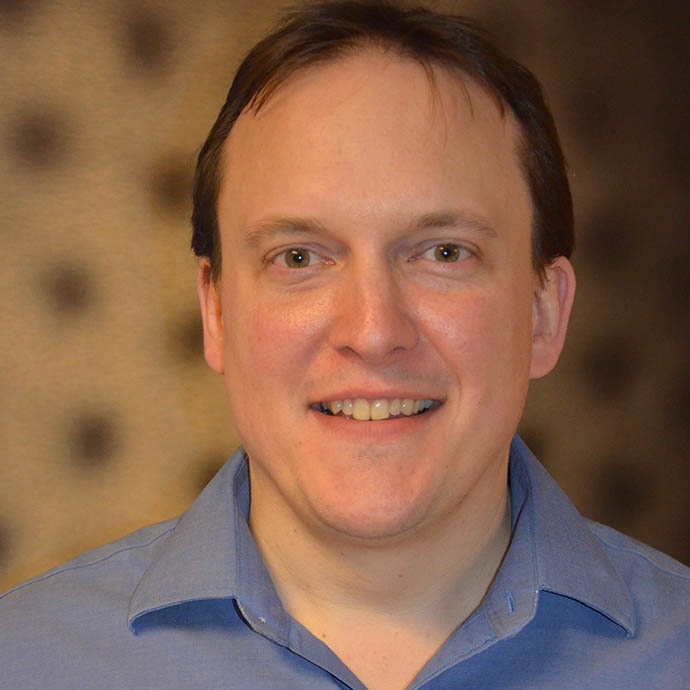 My group studies ultracold gases of atoms and molecules. At temperatures a million times colder than interstellar space and at densities a million times thinner than air, quantum mechanics takes center stage. Atoms behave as waves, they interfere like laser light, and form novel states of matter, such as Bose-Einstein condensates. With attractive interactions, fermionic atoms – those with half-integer spin – can team up in pairs that can flow without friction, they become superfluid. This is directly related to superconductivity in metals, where electron pairs transport current without resistance. Recently, my group was able to perform precision measurements of spin transport of fermions at the single-atom level. Despite their importance, such transport properties are extremely difficult to calculate theoretically, so my group’s pristine microscope experiment amounts to a “quantum calculation” of fermion transport, beating the currently best computer simulations in accuracy and speed.