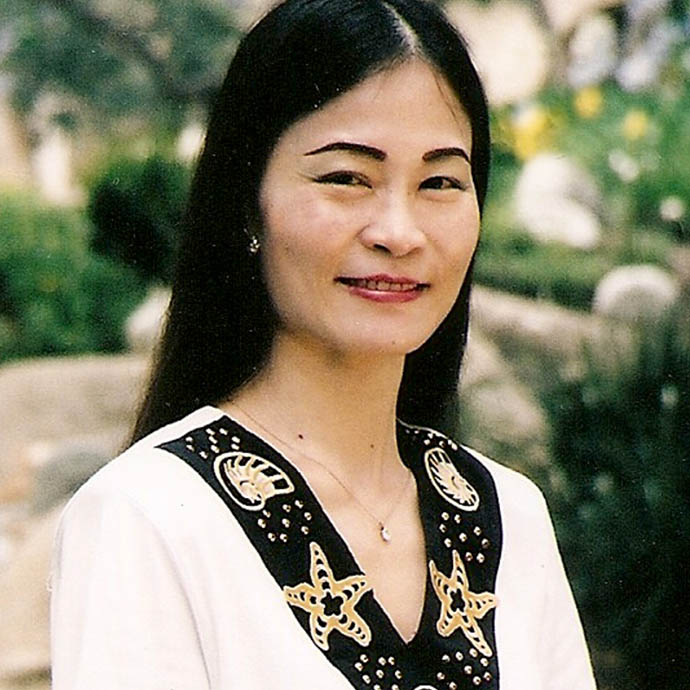 Fellow, American Association for the Advancement of Science (2007)

Packard Fellowship for Science and Engineering (1992-1997)