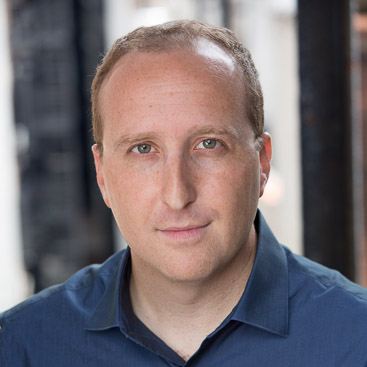 Our lab seeks to understand the neural basis of complex spatial and acoustic behaviors in mammals. To do so, we use one of the most spatially and acoustically sophisticated mammals on our planet – the echolocating bat. In the spatial domain, we take advantage of the bat’s ability to elegantly navigate during high-speed flight and under varying levels of spatial complexity. In the acoustic domain, we use the bat’s sonar (echolocation) and social communication signals to understand how these are learned and later used during natural behavior. Bats possess a unique capacity for vocal learning which allows studying its brain mechanisms for the first time in the mammalian brain. We further develop technologies for monitoring neural activity and optogenetic control in freely behaving and flying bats and apply those to our investigations of neural circuits. Taking this approach, we aim to uncover core principles of brain function that are general across mammals.