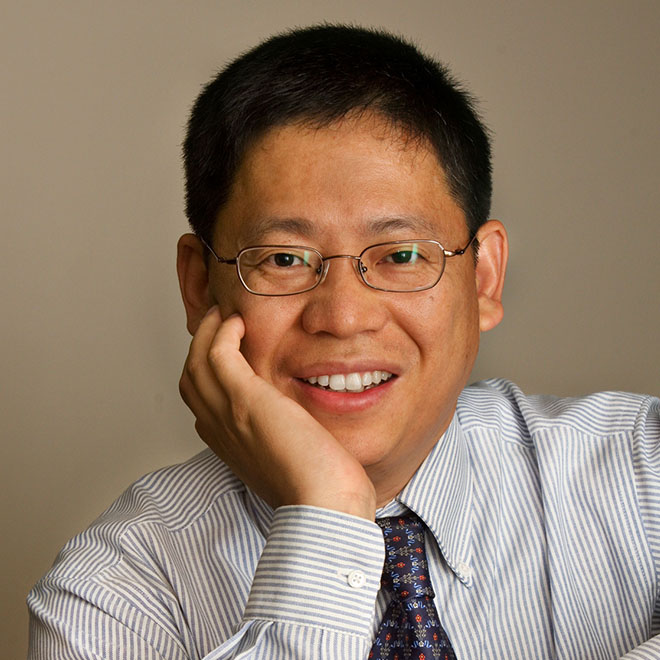 My group’s research centers on the design and rational synthesis of novel nanomaterials for a range of applications, including cancer nanomedicine, regenerative medicine, catalysis, and clean energy technology. As for synthesis, my group is building a scientific base for the large-scale production of nanomaterials with well-controlled parameters and properties by elucidating the fundamental details involved in nucleation and growth. In terms of nanomedicine, our current efforts include the development of gold nanocages as a contrast agent for optical imaging and as a photothermal agent for hypothermia treatment. Our group is also developing nanoscale capsules based on phase-change materials for controlled release with superb spatial/temporal resolutions. For regenerative medicine, our group is applying electrospun nanofibers to the repair of injuries in peripheral nerve, tendon, and tendon-to-bone insertion. Related to energy, our group is exploring the use of shape-controlled metal nanocrystals for improving the performance of fuel cells.

Fellow in Science and Engineering, David and Lucile Packard Foundation (2000)