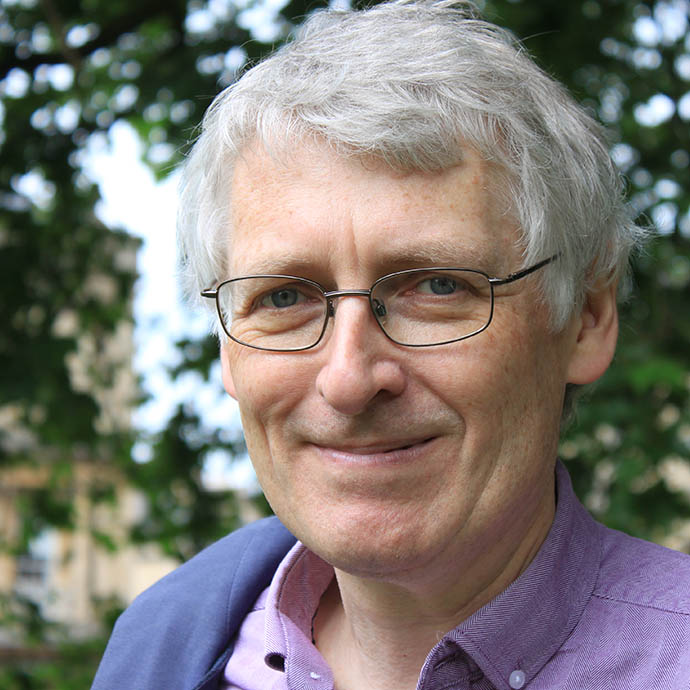 Bounds for exponential sums are fundamental throughout much of (analytic) number theory, and key to the robustness of applications in theoretical computer science, cryptography, and so on. They are the primary tool for testing equidistribution (apparent “randomness”) of number theoretic sequences. For a century until late 2010, exponential sum estimates of higher degree, while serviceable, have fallen far short of the estimates conjectured to hold. In late 2010, I devised the “efficient congruencing” method, decisively changing the landscape for exponential sums associated with translation invariant systems, and ultimately confirming the Main Conjecture in Vinogradov’s mean value theorem. The method can now be seen as a flexible p-adic mirror of the decoupling method of Bourgain, Demeter and Guth, and consequently interfaces with problems in discrete harmonic analysis and arithmetic combinatorics. Significant progress has resulted in such Diophantine applications as Waring’s problem and equidistribution of polynomial sequences mod 1.

Elected Fellow of the Royal Society (2007)