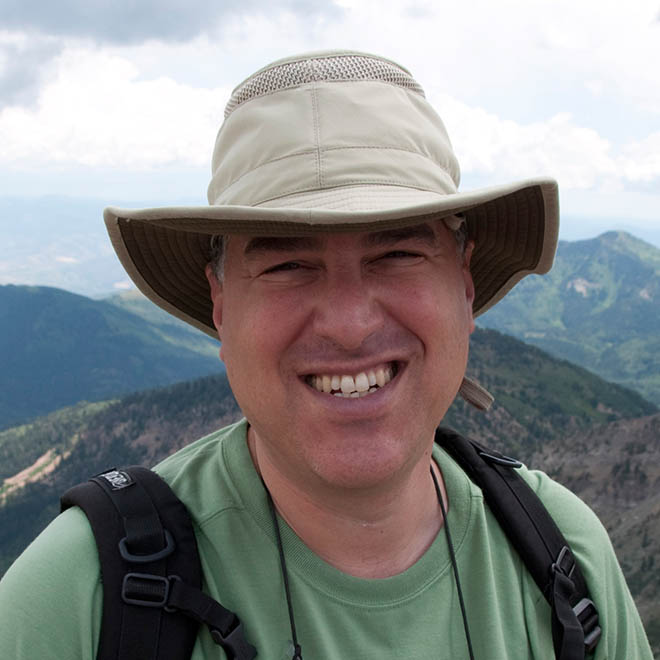 Fossil plants are extremely sensitive indicators of past climates, plant-insect interactions, biodiversity, and the effects of major environmental disturbances. These data provide deep-time analogs that uniquely illuminate modern ecosystems and their possible responses to anthropogenic change. I am a paleobotanist who studies the latest Cretaceous through middle Eocene, 67-45 million years ago (Ma), an interval characterized by global disturbances that are closely spaced in geologic time. These include latest Cretaceous warming and cooling (68-66 Ma), the end-Cretaceous mass extinction (66 Ma) and ensuing recovery during the Paleocene (66-56 Ma), and both abrupt and long-term warming across the Paleocene-Eocene boundary (56 Ma). My research involves extensive field work in the Western Interior of the USA and Patagonia, Argentina, where I am studying the origins of Southern Hemisphere plant and insect diversity using outstandingly preserved fossil floras.