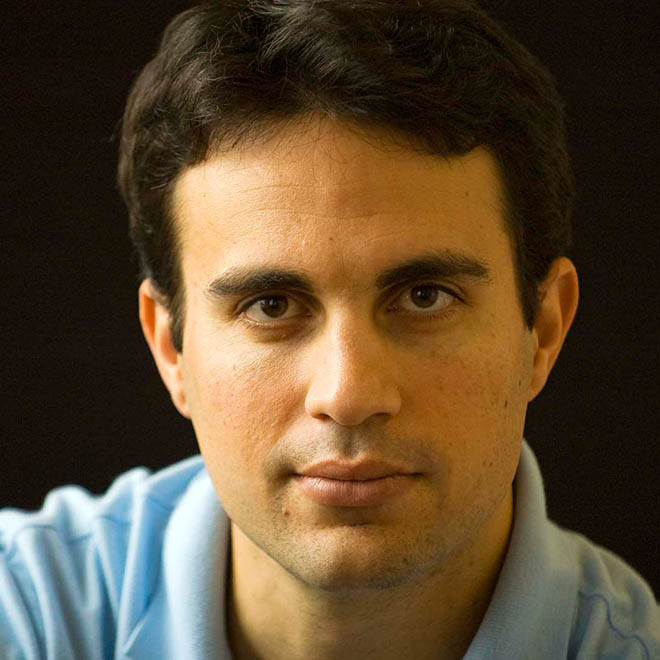 My research focus is on finding new methods to secure stored data by encryption. I am laying the foundations for an entirely different vision for encryption that I call Functional Encryption. Instead of encrypting to individual users, in a Functional Encryption system, one can embed how they want to share data in the encryption process. Decryption is self-enforcing, allowing encrypted data to be stored on untrusted locations such as cloud storage sites.