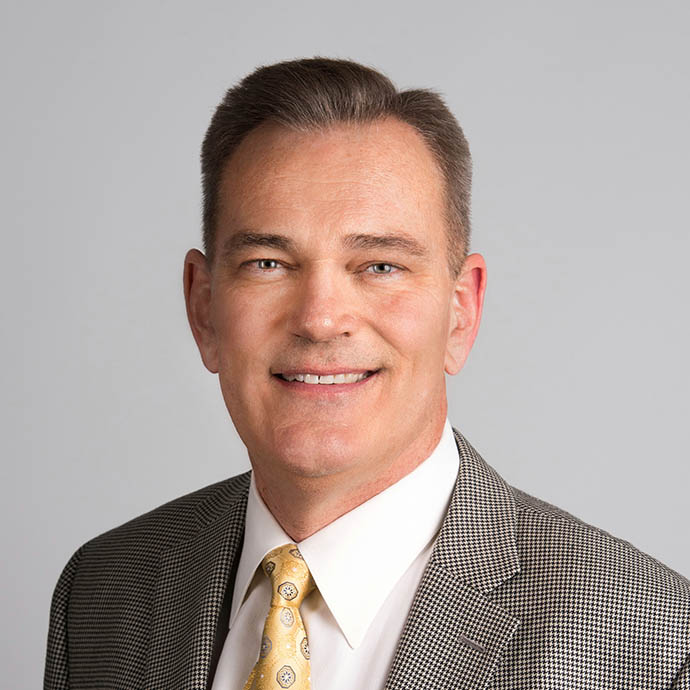 About Gregory A. Voth's Work

I develop and apply theoretical and computational methods to study problems involving the structure and dynamics of complex condense phase systems, including proteins, membranes, liquids, and materials. For example, I have developed a method known as “multiscale coarse-graining” in which the resolution of the molecular-scale entities is reduced into simpler structures, but key information on their interactions is accurately retained (or renormalized) so the resulting computer simulation can accurately and efficiently predict the properties of large assemblies of complex molecules such as lipids and proteins. This method is multiscale, meaning it describes complex condensed phase and biomolecular systems from the molecular scale to the mesoscale and ultimately to the macroscopic scale. My other research interests include the study of charge transport (protons and electrons) in water and biomolecules – a fundamental process in living organisms and other systems that has been poorly understood because of its complexity.

Elected to the International Academy of Quantum Molecular Science (2013)

Elected Fellow of the Biophysical Society (2012)