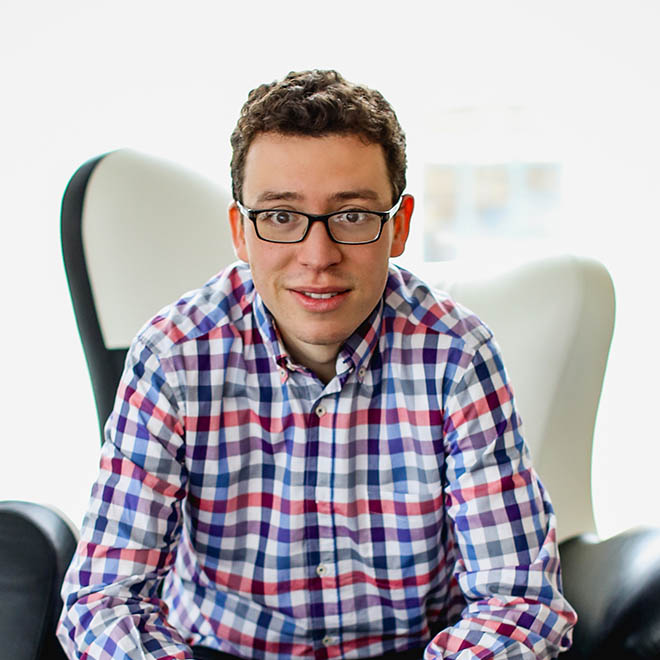 I build systems that combine humans and computers to solve large-scale problems that neither can solve alone. I call this Human Computation, but others sometimes call it Crowdsourcing. Some of my past projects include: CAPTCHA, The ESP Game (acquired by Google), GWAP, reCAPTCHA (acquired by Google) and Duolingo, which aims to teach users a foreign language while having them help translate text from the Web.