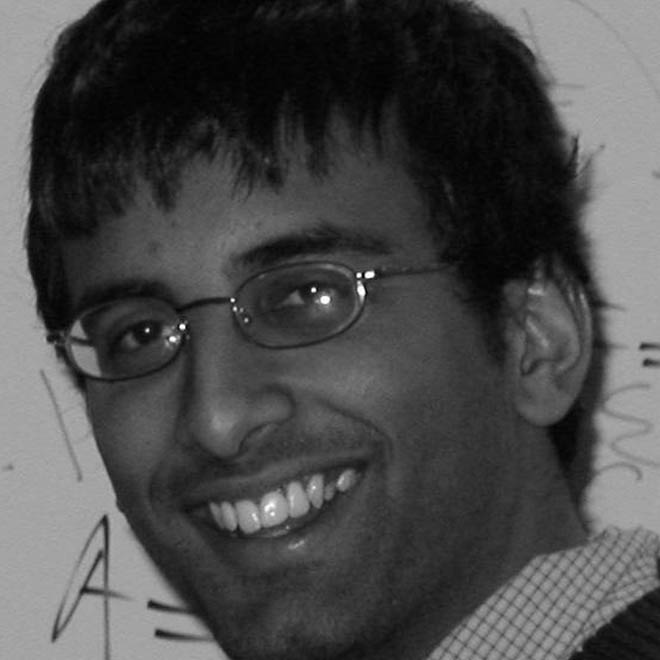 I study number theory: the arithmetic of whole numbers. My research is concerned with mathematical objects, called L-functions, which encode the behavior of prime numbers. The study of prime numbers has been a central concern of mathematics since ancient times, and the idea that their properties can be studied via L-functions arose in the nineteenth century. Yet the properties of L-functions remain, by and large, mysterious. My research involves developing a suite of techniques to study L-functions from the analytic viewpoint. These techniques are based on ideas imported from different fields of mathematics: non-abelian harmonic analysis, and ergodic theory. They will therefore offer a new lens with which to study L-functions, and new insights into the underlying structures.