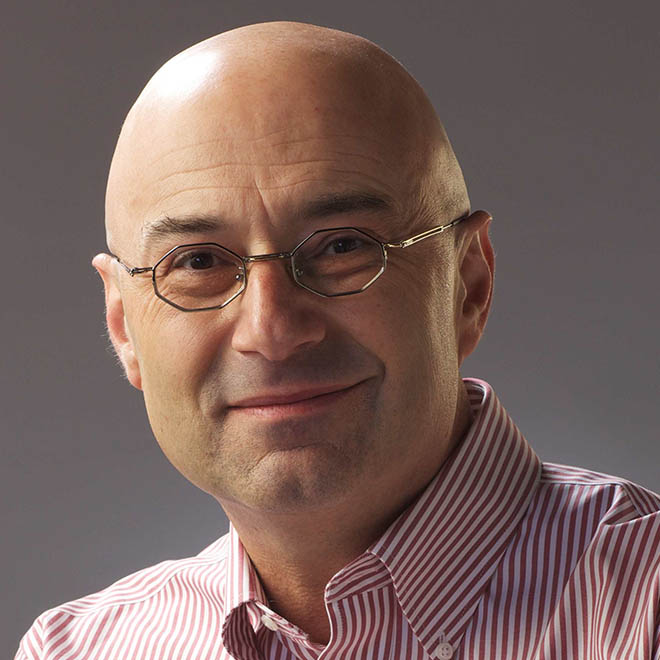 I am working in coding theory, a field where mathematics, engineering, and computer science inextricably come together. My research has led to a better understanding of error-correcting codes that are used to encode information whenever it is transmitted or stored. Since such codes are deployed in a plethora of devices, from computer drives to cell phones and satellites, my work has widespread implications. For example, I co-invented the list-decoding algorithm for polar codes that will be used in 5G wireless communications. I also co-discovered the Parvaresh-Vardy codes and the Koetter-Vardy algorithm for algebraic soft-decision decoding of Reed-Solomon codes. On the more mathematical side of my research, I hold the record for the densest packing of spheres in 20 dimensions, and for the fastest decoding of the Leech lattice.