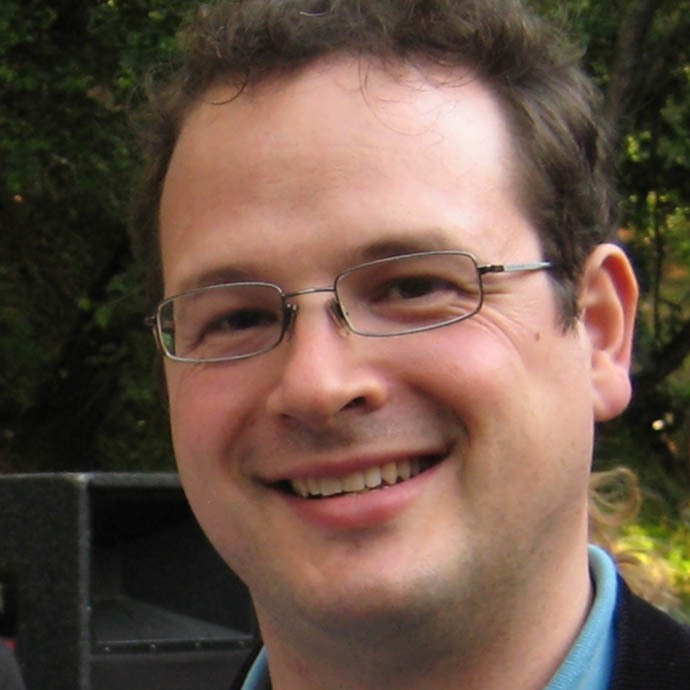 The standard cosmological model successfully reproduces the properties of the universe on supergalactic scales. However it is unclear whether it can reproduce the detailed properties of galaxies themselves, from their dark matter halos and subhalos, to their stellar populations, to the supermassive black holes found at the centers. Much theoretical work has been devoted to trying to incorporate black holes into dark galaxy formation models. A unified galaxy/black hole model seems necessary to explain the observations, and could perhaps reconcile the standard model with conflicting observations of galaxies evolution. We are testing our understanding of galaxy formation and the underlying cosmology, by measuring the cosmic evolution of the dark components of the universe, black holes, dark matter, and dark energy, and connecting them with the stellar tracers at galactic and subgalactic scales.