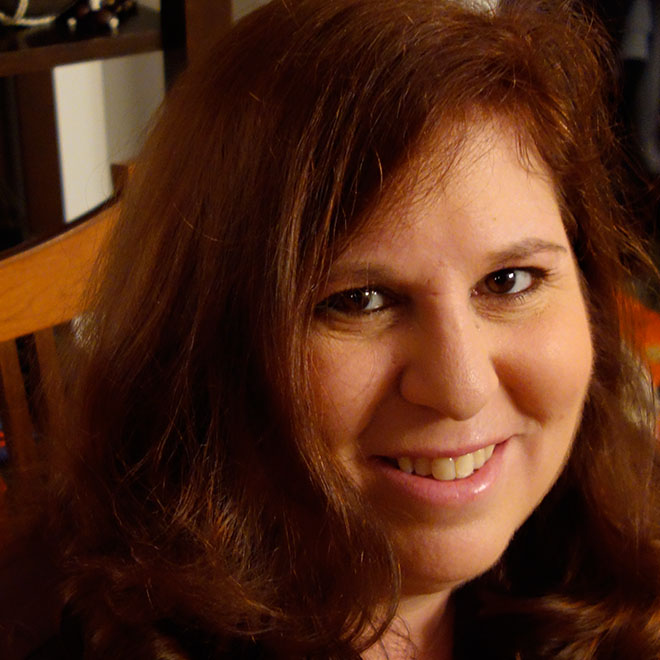 About Sarah A. Tishkoff's Work

My group uses a highly interdisciplinary approach (integrating field work in Africa, empirical and computational analyses) to study human population genetics, human evolution, the genetic basis of adaptation, and genetic and environmental factors influencing variable anthropometric, cardiovascular, metabolic, and immune-related traits. Our research focuses primarily on African population variation, a region that has been underrepresented in human genomic studies. Together with our African collaborators, we have compiled an extensive DNA database, representing more than 10,000 Africans from ~200 ethnic groups. Our research group uses an integrative genomics approach, combining genomic, proteomic, epigenomic, transcriptomic, metabolomic, and microbiome data to understand the genetic and environmental factors influencing complex human traits, including disease susceptibility. This research can affect a wide range of biomedical issues – for example, why humans have different susceptibility to disease, how they metabolize food and drugs, and how they adapt to changes in environment.