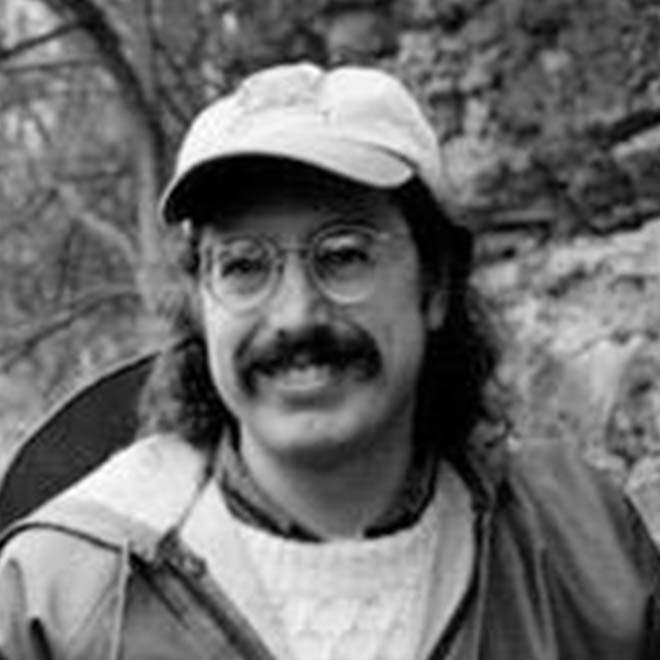 My research program focuses on studying the three-dimensional deformation, throughout Earth’s history, of the Earth’s crust and mantle. The approach is quantitative and empiricial, using the rock record to determine the processes that have occurred or are occurring within the Earth. Research projects focus on a range of temporal and spatial scales, and on a variety of crustal levels in order to consider deformation of the entire lithosphere (tectonic plates). Current projects include field studies of deformation of the uppermost mantle and the relationship between magmas and faulting in volcanic arcs.