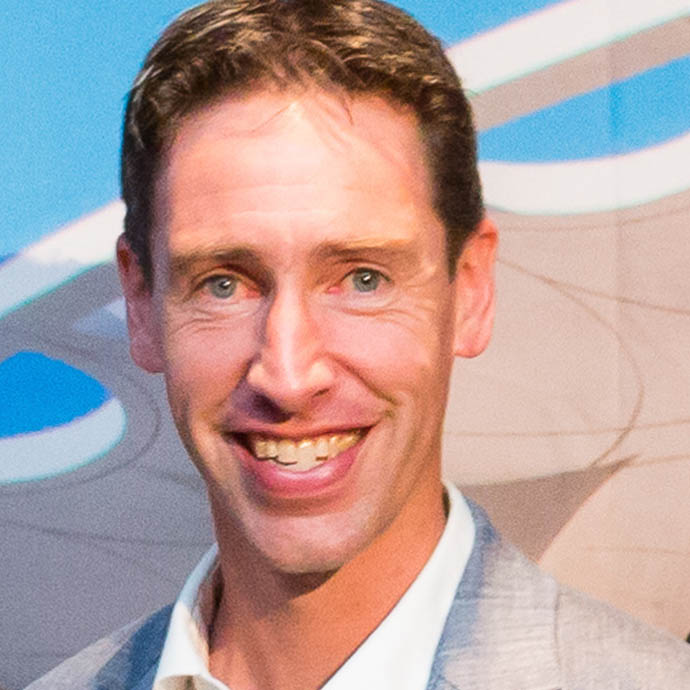 My research uses a combination of sea-going and satellite observations, numerical models and theory to study how variability in ocean circulation, acting over a range of spatial and temporal scales, influences Earth’s climate. Major themes of my research program include the ocean’s influence on Antarctic and Greenland ice sheet stability, air-sea exchange in sea-ice covered regions and its impact on changes in water properties, transitions in the global ocean circulation across different climate regimes, and the impact of ocean circulation on biogeochemical cycling in the upper ocean. A major component of my research program includes the use of autonomous ocean robots to collect persistent measurements of dynamic oceanic features such as fronts and eddies to understand their feedback on the larger-scale circulation.