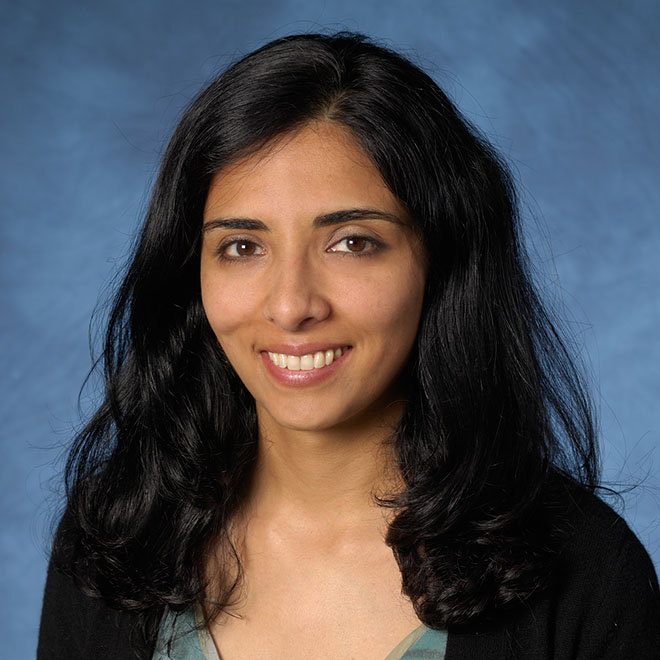 My laboratory investigates the mechanisms that shape the unique DNA methylation patterns found in different cell types. We discovered that the cancer-associated TET proteins convert 5-methylcytosine (5mC) in DNA to the novel base 5-hydroxymethylcytosine (5hmC). We now know that the TET enzymes can diversify the epigenetic content of DNA tremendously and can also trigger DNA demethylation. Our studies have revealed that DNA methylation patterns are much more dynamic then previously assumed. Proper regulation of these patterns is critical for development. Disrupted patterns are seen in cancer, aging, and developmental disorders where they are associated with genomic instability. The mechanism by which these patterns are perturbed and their relationship to the onset of disease is a major unresolved area of research. My laboratory is interested in two broad questions. 1) What are the mechanisms regulating DNA methylation patterns and how are these mechanisms perturbed in disease? 2) How do DNA modifications safeguard the integrity of the genome?

Packard Fellowship for Science and Engineering (2013)