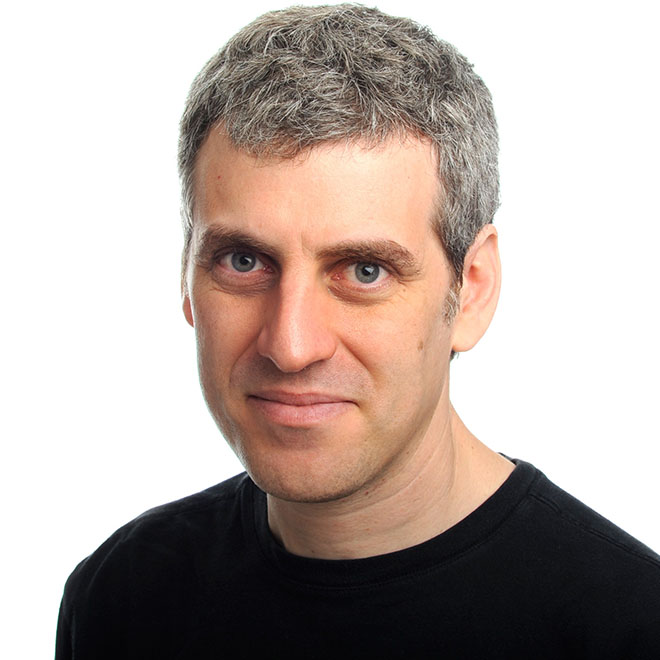 Our research, like our study organism, has evolved. For many years, we studied the evolution of morphology between Drosophila species. This work taught us that morphological evolution is caused mainly by changes in the portions of the genome that turn genes on and off, rather than in the parts of the genome that encode proteins. After my move to Janelia Research Campus, my research interests shifted to questions that originally motivated me to study biology when I was an undergraduate student. We now study Evolutionary Neuroscience. We are working to unravel how the brain evolves to allow individuals of different species to perform different kinds of behaviors. We have focused on the evolution of courtship behavior, since every species exhibits a distinct pattern of courtship behavior. We are now dissecting, one neuron at a time, how the neural circuits that drive these behaviors have evolved to generate new behaviors in different species.