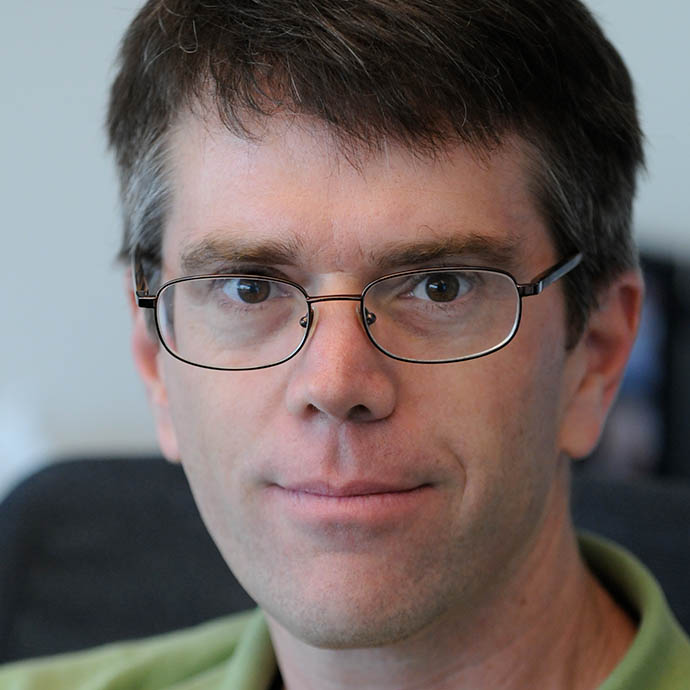 I work on the astrophysics of galaxy formation and the interface between forming galaxies and the intergalactic medium. Much of my work is based on the most sensitive spectroscopic observations of distant galaxies, with particular focus on the era between 10 and 12 billion years ago — the peak epoch of galaxy formation. We have led the development of facility instruments used by both our own research group and by many other investigators at the Keck Observatory, as well as the scientific and technical planning for next-generation observatories.