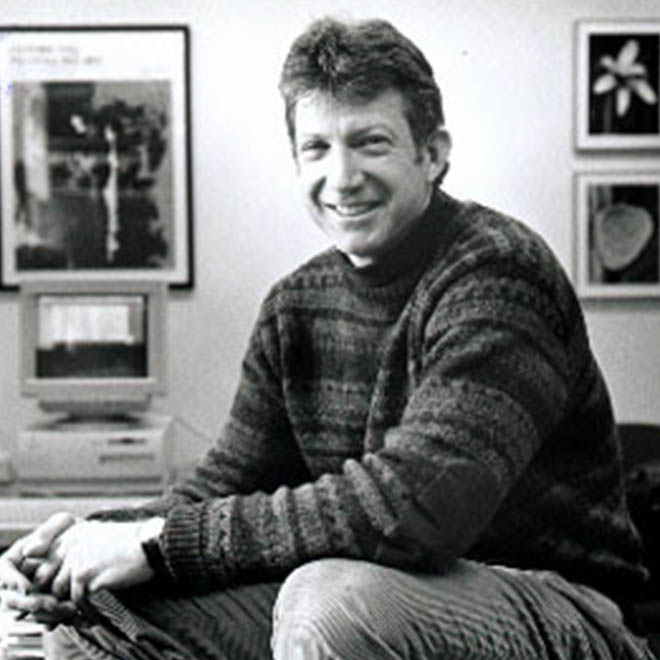 My current research focuses on the area of mathematics called number theory. Solutions of problems in this area often draw from all other areas of mathematics. I am particulary interested in establishing connections between mathematical objects of number-theoretic interests coming from seemingly disperate sources, say analysis on one hand and algebra on the other. For example, the Riemann zeta-function zeta(s) is an analytic function of the complex variables built out of the prime numbers. But the values zeta(-n) for n=0,1 are the sizes of certain algebraic objects. To establish connections of this type I often draw from the fertile areas of automorphic forms and algebraic geometry.