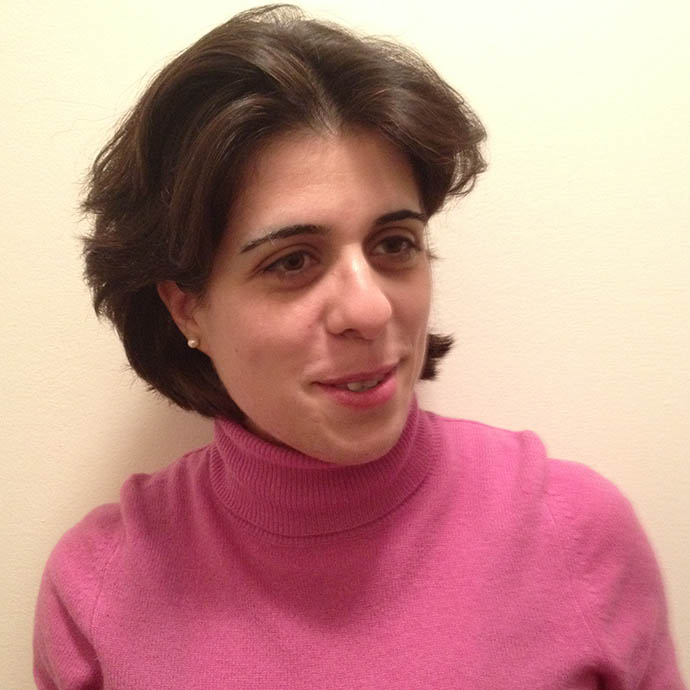 Chromosomes are the fundamental structural units of our genome. Understanding their basic biology and how their mismanagement leads to disease is the main focus of the our lab. The scientific questions we address cover three major areas of research, including telomere function, DNA damage repair, and mitochondrial DNA stability.