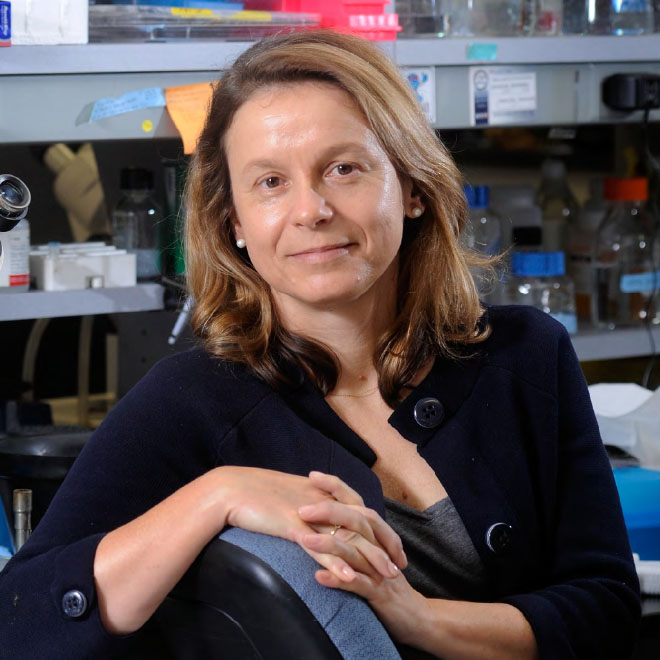 I am a developmental biologist who studies the earliest stages of embryogenesis to understand how a single-celled egg develops into a complex multicellular organism. My group uses a transparent nematode (C. elegans) as a model system. Our team found a link between the divisions that halves the chromosomes in the egg and the signals that initiate embryonic development. Our team also identified the structure brought it by the sperm at fertilization that polarizes the egg to create different “head” and “tail” regions. Our lab studies how cells in the tail region form the reproductive organs (germ cells). Gene activation is essential for forming most organs, but surprisingly we found that genes must be inhibited in the embryo to form germ cells. Our group is currently studying how embryos use factors inherited from the mother to form germ cells.

Professors’ Award for Excellence in Teaching in the Preclinical Sciences (2010)

Election to the American Academy of Arts and Sciences (2013)