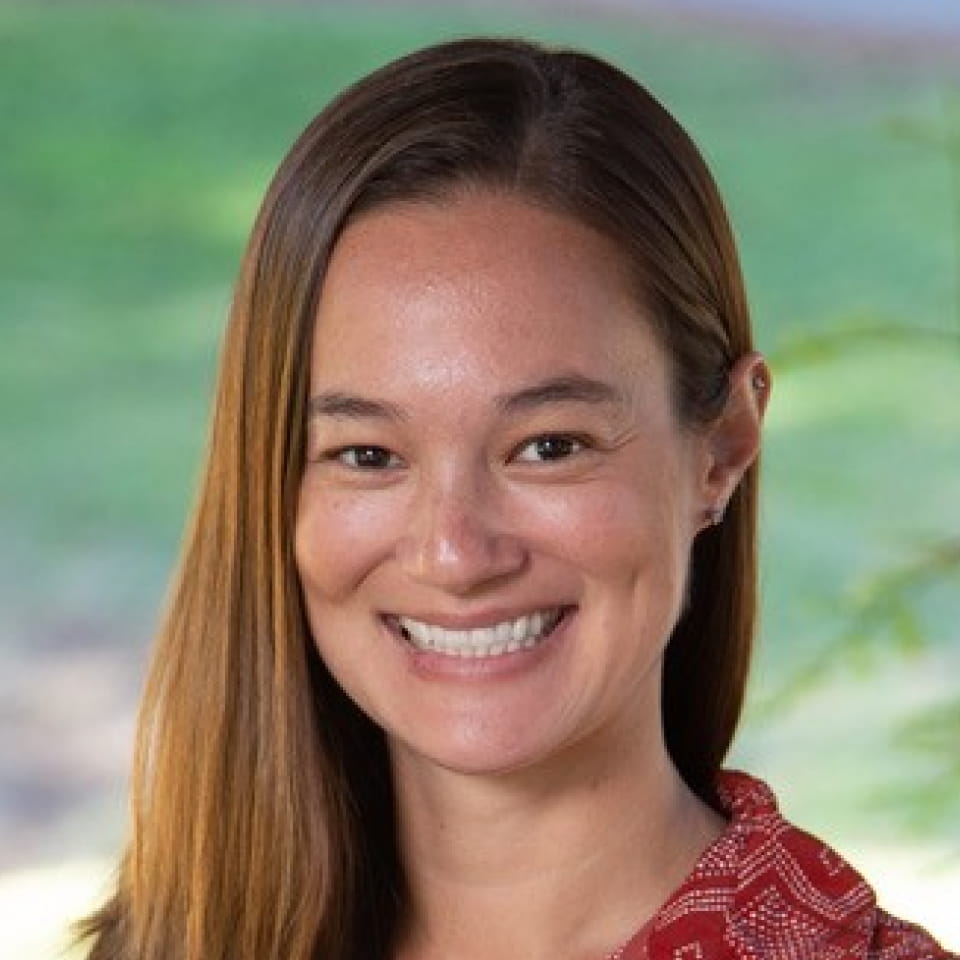 With the rapid pace of climate change, it is increasingly clear that evolution will play an important role in species persistence. Yet, our understanding of factors that influence rapid adaptation, especially in marine systems, remains limited. Prediction of future species ranges and forward-looking conservation decisions that account for future environments require an understanding of individual, population, and species responses to environmental change. My research program combines physiological and ecological experiments with large-scale genomic data to understand patterns of climate-driven evolution with the ultimate goal of developing a predictive framework for evolutionary responses to climate change. I work in a range of taxa, from marine invertebrates to migratory songbirds. I specifically seek to understand: 1) The genetic architecture of traits linked to climate change persistence, 2) Limits and constraints to adaptation and 3) Ecological consequences of genetic variation.