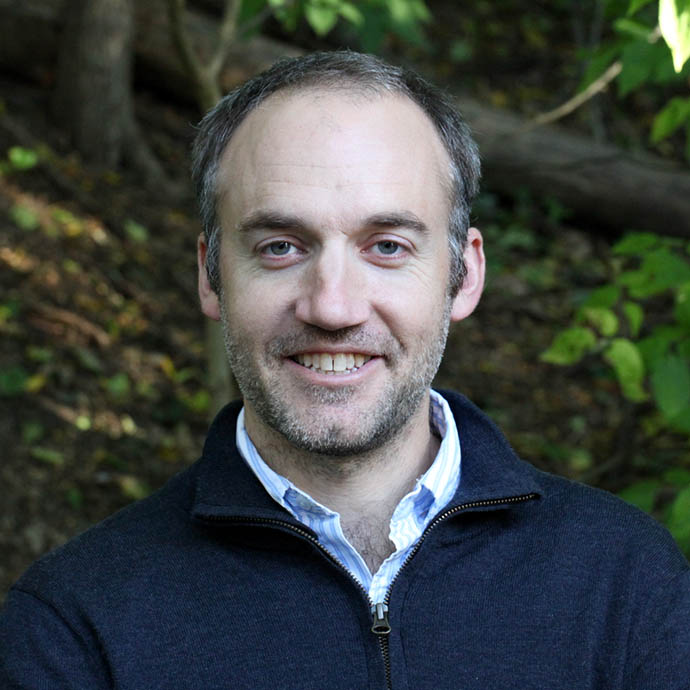 My research seeks to explain the diversity of living organisms on Earth. Why do some groups of organisms contain so many species, and why do many other groups contain so few? Why do some groups have such tremendous ecological and morphological diversity, and why have other groups existed as “living fossils” for hundreds of millions of years with little evolutionary change? These patterns reflect variation in rates of evolution: some organisms form new species more quickly than others, some go extinct more easily than others, and others evolve novel body forms more easily than others. I use a combination of mathematical theory and computer modeling to explore evolutionary rate variation in nature, and I test theoretical predictions with empirical data for many different kinds of organisms. Ultimately, I seek to explain why some kinds of organisms have undergone dramatic evolutionary explosions and why so many others have failed to diversify.