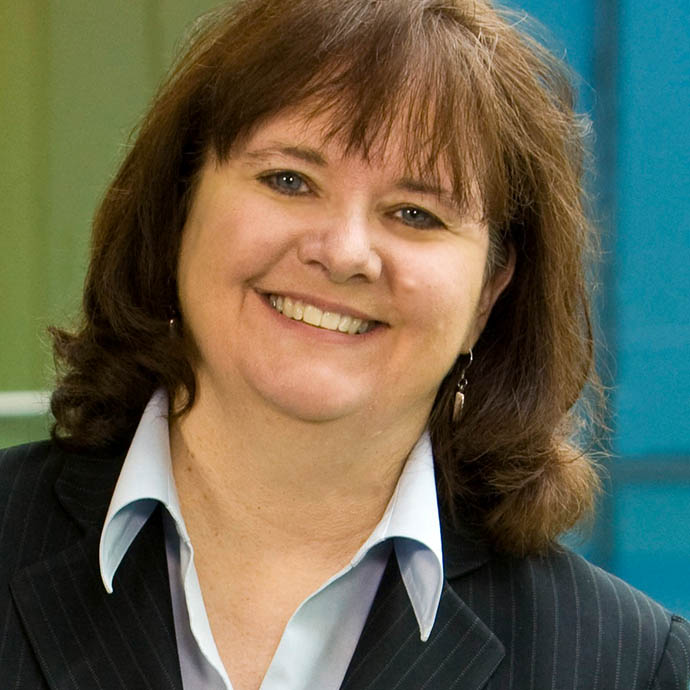 In 2007, I joined Chromatin as its CEO, with an objective of building an agriculture company focused on bringing innovation through sustainable crop improvement. At Chromatin, I lead stakeholders to identify sorghum as an exciting opportunity — although the world’s fifth most consumed grain, it historically has delivered crop yields well below its potential, due to limited commercial research and a highly fragmented distribution system. Chromatin subsequently assembled one of the most diverse collections of sorghum varieties, and then identified multiple traits, including genes that provide improved nutrition and digestibility, disease and insect resistance, and drought tolerance, and combined those traits into high-yielding commercial sorghum varieties. Through a global, rigorous testing program, my team has demonstrated substantial yield improvement and by using company and distribution partner brands, we have rapidly built supply chains that are bringing improved sorghum to farmers in Africa, Asia, and North and South America.