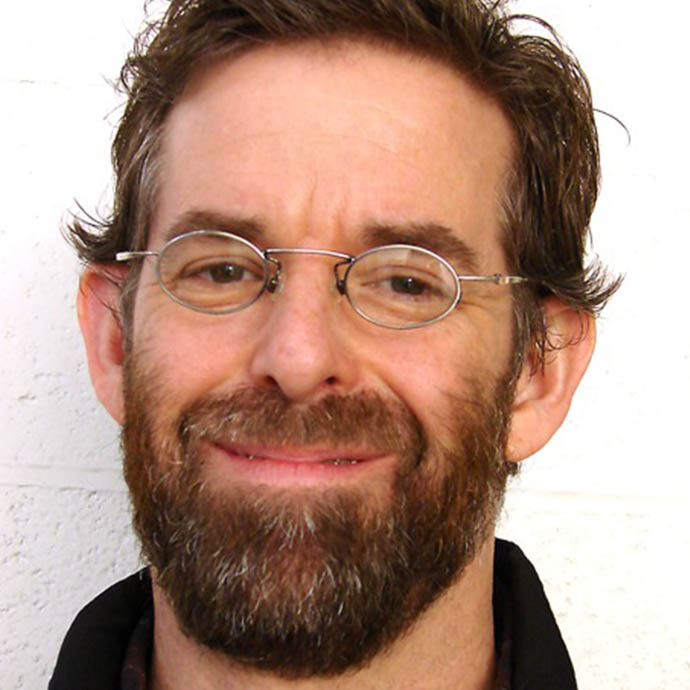 I use genetics, genomics, and molecular biology in fruitflies (Drosophila) to study how selfish genes impact genome evolution. Much of evolutionary change in genome regulation, content, and organization is a consequence of conflicts between selfish genes and their hosts. My research focuses on three areas— speciation, segregation distorters, and meiotic recombination. My work on speciation seeks to determine the molecular genetic basis of reproductive incompatibility between species and to understand the special role of sex chromosomes. My work on segregation distorters seeks to determine the origins, population dynamics, and molecular basis of genetic elements that subvert fair Mendelian transmission. My work on recombination seeks to identify the genes, forces, and causes for species divergence in the rate and genomic distribution of crossing over during meiosis.