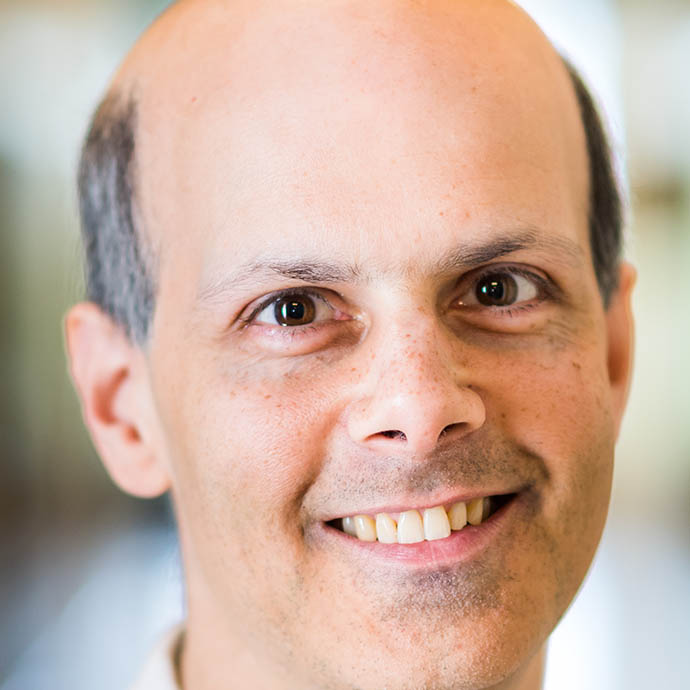 I study number theory and algebraic geometry. I am interested in solving polynomial equations with the requirement that the coordinates of the solutions be either integers (like -37) or rational numbers (like -3/5). Such problems have been studied for their intrinsic interest since the time of the ancient Greeks. Starting in the 20th century, they found unforeseen applications, in cryptography (e.g., to make online transactions secure) and the theory of error-correcting codes (e.g., to encode data on a DVD in such a way that it can be recovered even if errors are introduced). My research focuses not on these applications, but rather on the fundamental mathematics underlying and surrounding them. At the same time, I work on the “dark side” of mathematics, to prove that certain problems are unsolvable in a precise sense.