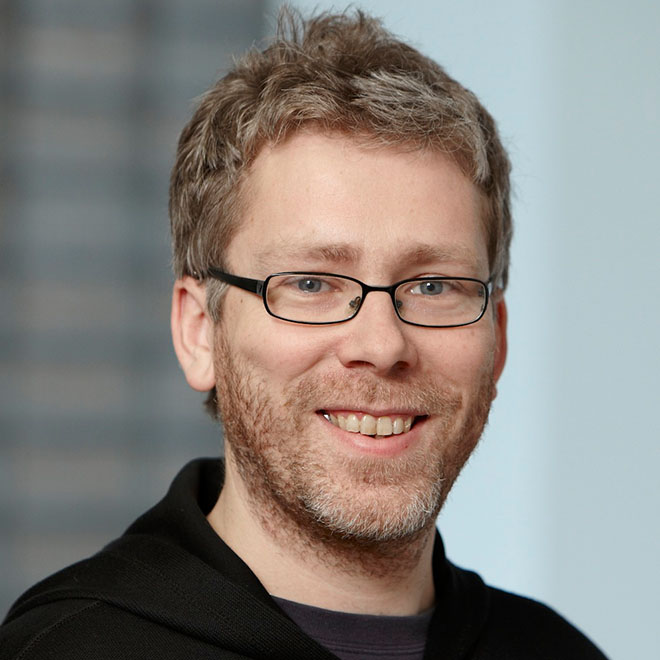 I work in 3D computer vision, having been the first to develop a software pipeline to automatically turn photographs into 3D models, but also work on robotics, graphics and machine learning problems. Other noteworthy projects I have worked on with collaborators are real-time 3D scanning with mobile devices, a real-time pipeline for 3D reconstruction of cities from vehicle mounted-cameras, camera-based self-driving cars and the first fully autonomous vision-based drone. Most recently, my academic research has focused on combining 3D reconstruction with semantic scene understanding.