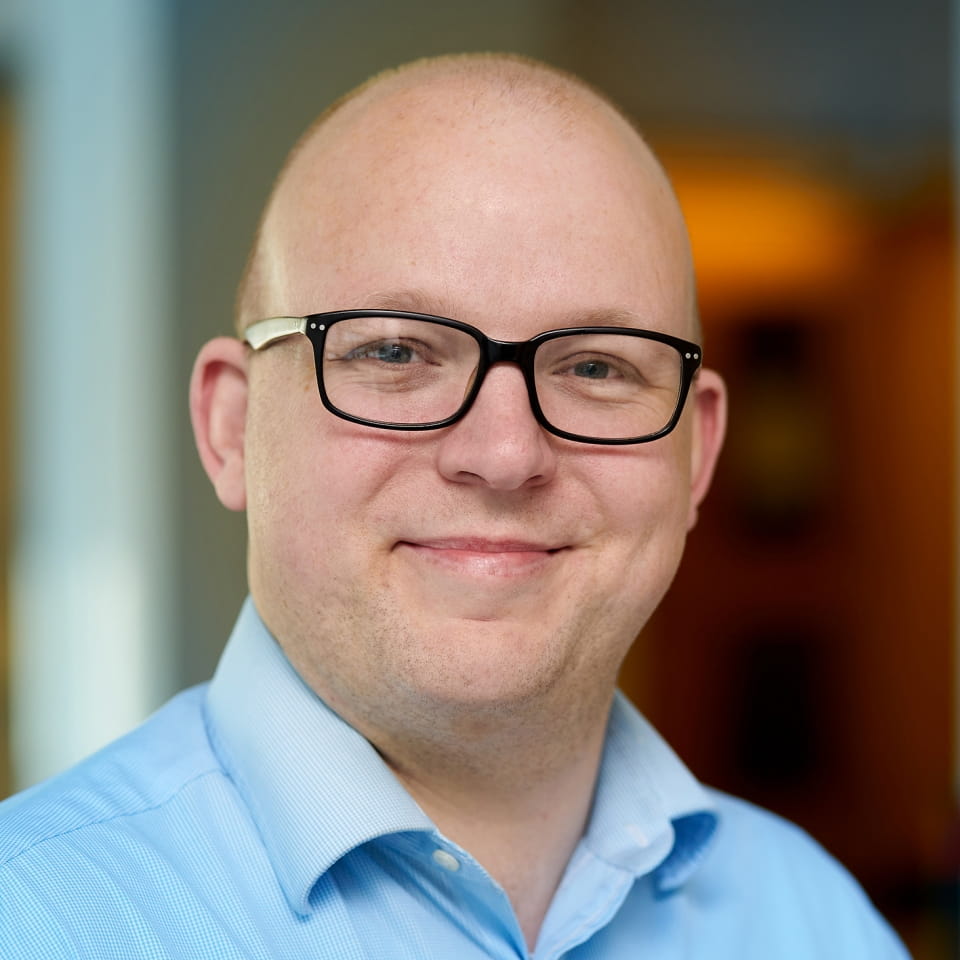 My lab’s unifying theme is the study of how physical systems can be harnessed to perform computation more efficiently or faster (or both) than is done by conventional computers, with a long-term goal of building computers that operate at the limits of what physics allows. We are interested in both classical and quantum computing systems. Classical computers will be the dominant paradigm for computing for the foreseeable future, and so we seek new architectures and physical platforms for classical computers to enable the continued growth of classical-computing power beyond Moore’s Law, especially by specializing machines to particular tasks. Simultaneously, we are developing approaches to constructing scalable quantum computers, which will give humanity new capabilities beyond what is possible with classical computers. These two thrusts inform one another, especially as we push classical computing into a realm where computations are performed with small numbers of photons or atoms.