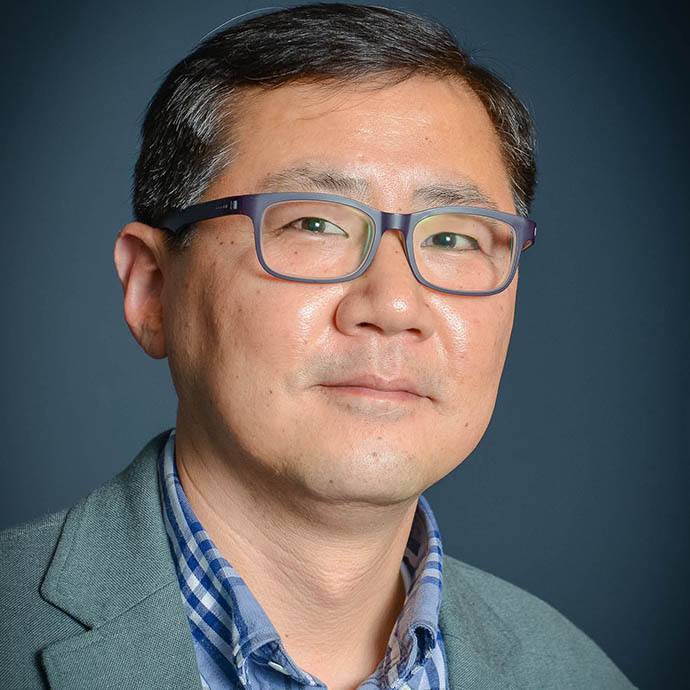 My research focuses on fundamental studies of nanoscale electrical, optical, and plasmonic devices that operate based upon quantum mechanical principles as well as the development of new nano- and microelectronic tools that can interface with living cells, cell networks, and organisms. The goal of our quantum optoelectronics effort is to develop solid-state photonic, optoelectronic, and plasmonic devices that work all the way down to the single quantum level, thus paving the way for all-optical computing and solid-state quantum information processing. Our nano-bio interfacing effort is geared toward developing new nanoscale tools for interrogating living cells and cell networks, with the focus in illuminating the behavior of immune and brain cells. In our quantum sensing effort, we are developing ultra-sensitive magnetic, electric, and temperature sensors based on diamond color centers and using them to address various problems spanning condensed matter physics, molecular structural determination, and biological sensing.

Fellow, American Association for the Advancement of Science (2011)

David and Lucile Packard Foundation Fellowship for Science and Engineering (2001)