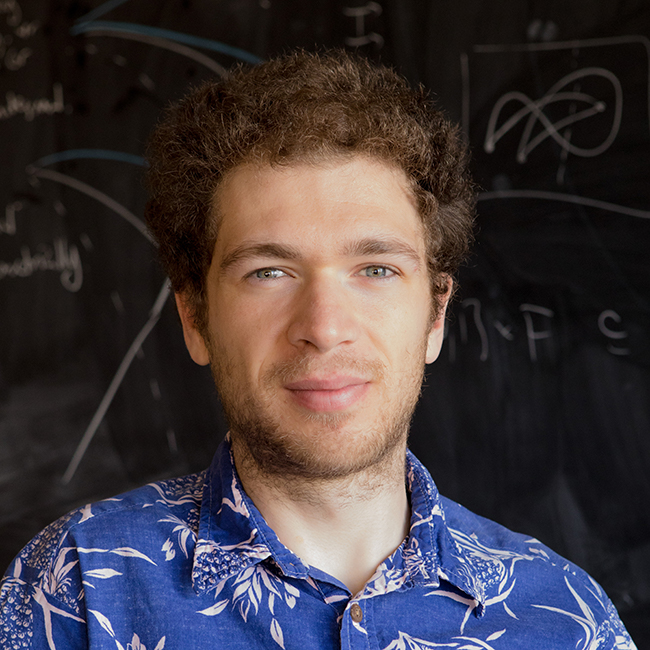 I explore problems in geometric topology and related fields, including symplectic geometry. Topology is the study of properties of shapes which are preserved under continuous deformations (as if things are made of a clay-like material which can be deformed arbitrarily but which cannot be glued to itself or cut). Topological questions are by definition insensitive to the geometry of the objects being considered, however geometric structures often play an unexpected role in the answer to topological questions. Manifolds (higher dimensional generalizations of points, circles, and surfaces) are of particular interest in topology. One of my current projects concerns counting intersections in certain high-dimensional (or even infinite-dimensional) spaces. I developed a framework for defining intersection numbers (also called “virtual fundamental cycles”) in the context of pseudo-holomorphic curve counting. This theory has been used to define new invariants of symplectic and contact manifolds.