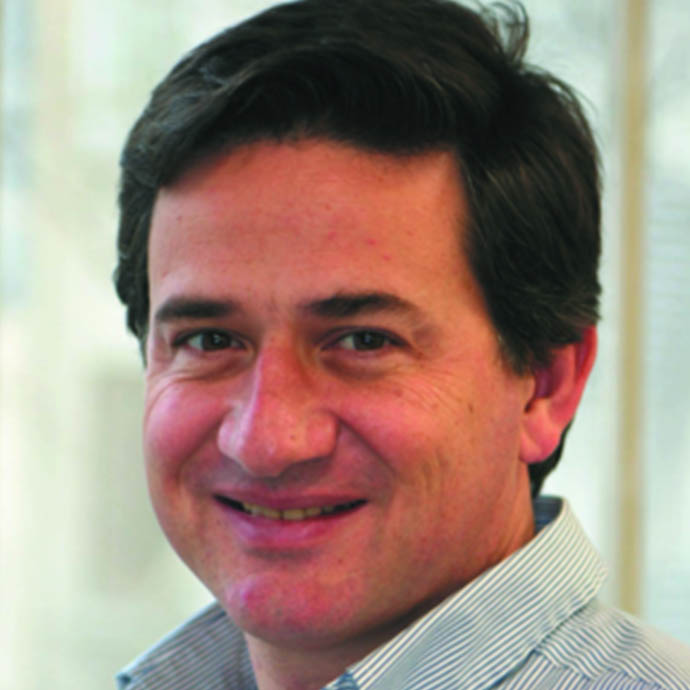 My research is on the mathematical analysis of engineering networks. The key challenge is to understand how a huge distributed network like the Internet or the power grid, may operate to allocate its resources in a fair, efficient and timely manner. Mathematical tools from dynamics and control, convex optimization, economic theory and queueing theory are used to formulate and solve questions of practical relevance. Application areas have covered a wide span over the years, both in communication and electrical energy networks. In the former, starting with Internet congestion control, my group has contributed to dynamic routing, wireless cross-layer optimization, and peer-to-peer networking, with current focus on cloud computing systems. Our more recent line on electrical networks includes optimization for the new generation of ¨smart¨ distribution grids, aggregate control of deferrable loads, and the analysis of markets and operations in grids with renewable energy integration.

Fellow of the IEEE