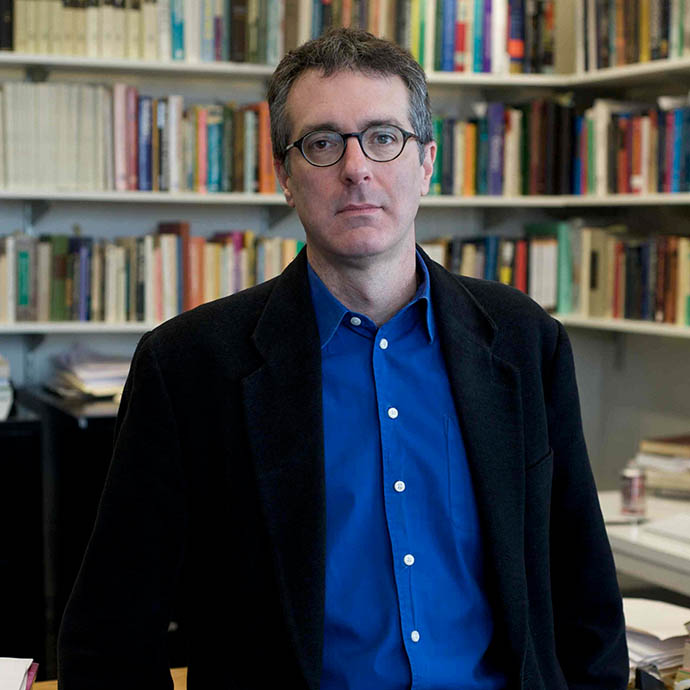 I am an evolutionary biologist whose work focuses on adaptation and speciation. I have recently grown especially interested in two topics. The first is the genetics of adaptation in populations that are threatened with extinction. My collaborators and I study this problem (so-called evolutionary rescue) using simple population-genetic models that incorporate sudden changes in the ecological environment. The second topic is the application of mathematical models and ideas from evolutionary biology to problems in financial economics. Some of this work has focused on portfolio optimization when investors are concerned with relative, not absolute, wealth.

Darwin-Wallace Medal from The Linnean Society of London