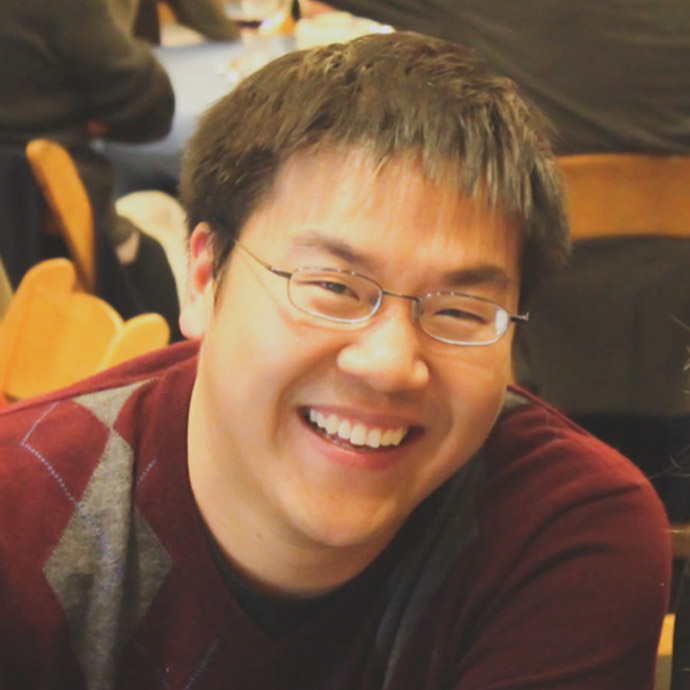 Conventional wisdom holds that phases of matter require thermodynamic equilibrium to remain stable. When equilibration fails, so too does much of our understanding. The overarching goal of this Packard proposal is to theoretically predict, numerically optimize, and experimentally discover novel forms of quantum matter that fall outside our usual equilibrium paradigm. In particular, I will focus on strongly out-of-equilibrium quantum phases, whose ordering or pattern formation fundamentally requires an interplay between both time and spatial dimensions. Such temporal quantum phases will be explored via three main thrusts, including: understanding the role of disorder, realizing pre-thermal time crystals, and classifying quantum dynamics via neural networks. These projects will not only provide new tools to probe the physics of many-body entanglement, but can also open the door to new quantum technologies ranging from scalable computation and secure communication to robust cryptography.