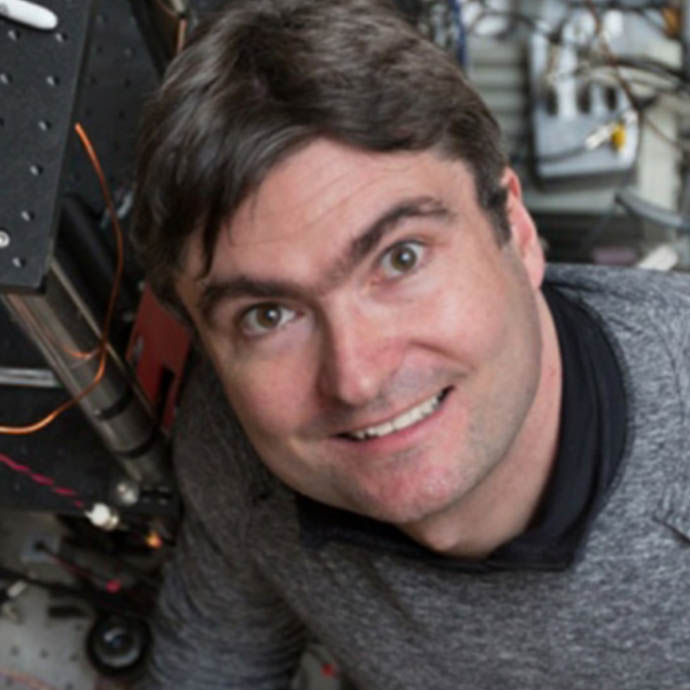 This year, my research group finished several long-standing projects which can be traced back directly to the funding by the Packard Foundation and the community of Packard fellows. We used an atom interferometer to record the most precise measurement of the fine structure constant, which describes the strength of the electromagnetic interaction. Comparison to other measurements yields one of the most stringent tests of the standard model of particle physics, at an accuracy of thirteen decimal places. For example, it rules out certain dark-matter candidates and shows that the electron has no substructure but is indeed a fundamental particle. My group also gave the first demonstration of phase-contrast transmission electron microscopy (EM) based on a laser phase plate. Having a reliable method to generate in-focus cryo-EM images will help to analyze, e.g., protein structures down to masses below 100 kDa.