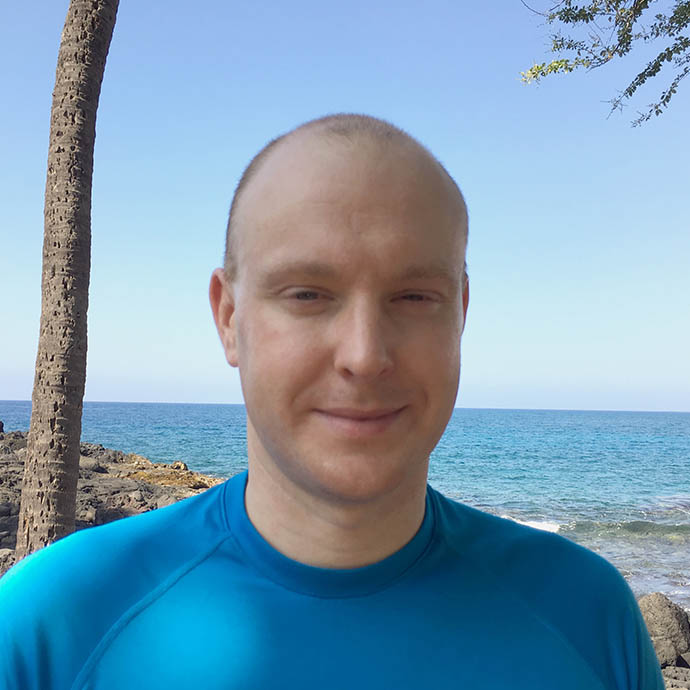 About Douglas A. Mitchell's Work

My laboratory focuses on the discovery, biosynthesis, and structural/functional characterization of novel natural products. Through a combination biosynthetic knowledge and genomics analysis, pathways that are most likely to produce chemically and biologically interesting molecules can be prioritized. Our lab also develops methods to predict organic functional groups within natural products to facilitate their discovery by a reactivity-based screening approach. These methods circumvent many of the difficulties encountered during traditional bioassay-guided assays, such as the rediscovery of known compounds and the inability to find low abundance metabolites. As novel natural products are discovered, unusual chemical linkages within the molecule are commonly encountered. In evaluating the mechanistic enzymology underlying such linkages, we continue to discover new enzyme chemistry that challenges existing biochemical paradigms.

Packard Fellowship in Science and Engineering (2015)

ACS Chemical Biology podcast on the discovery of a novel narrow-spectrum antibiotic, December, 2011