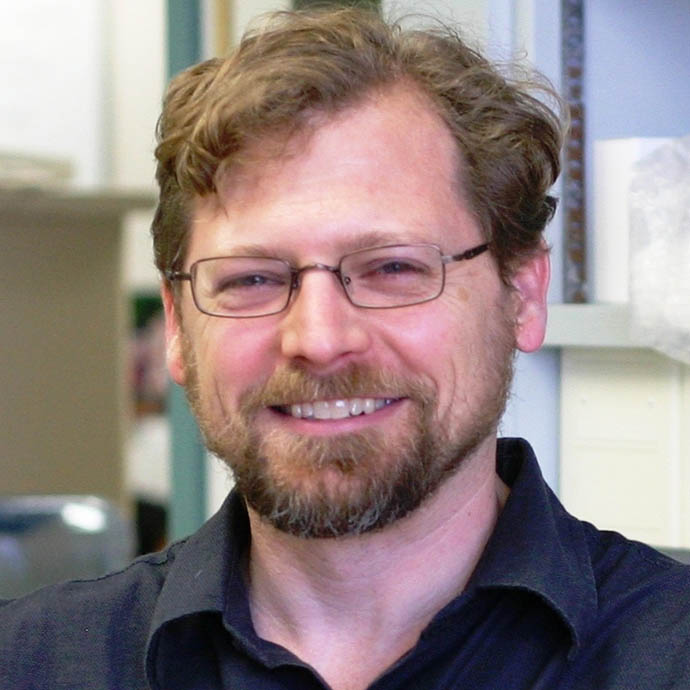 A long-term goal of the Marcotte lab is to understand the regulation and organization of the human proteome—the >20,000 proteins encoded within humans’ genomes—especially how these proteins’ abundances, interactions, and spatial distributions are dynamically controlled. Such data help reveal the functions of these proteins, nearly a quarter of which are still mostly uncharacterized. The lab combines experiments and computation, often examining thousands of proteins at a time, which can present formidable challenges. Current research focuses on: (1) using mass spectrometry to define the major, stable multi-protein complexes shared between humans and other eukaryotes, attempting to build a molecular-level reference map of the basic physical organization of eukaryotic cells, (2) systematically humanizing yeast cells to simplify functional, genetic, and drug studies of evolutionarily conserved human genes, and (3) inventing single molecule protein sequencing, a new technology to identify and count proteins in biological samples, one molecule at a time.