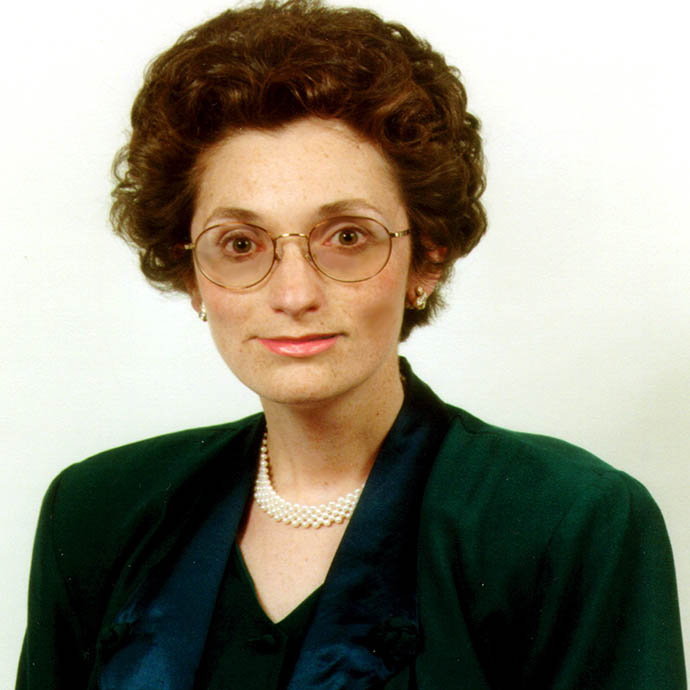 My research focuses on the development of novel theoretical approaches for simulating the quantum dynamics of condensed phase processes. My group has developed the first fully quantum mechanical methodology for calculating the evolution of a quantum system in a dissipative environment by performing an iterative decomposition of Feynman’s path integral expression. Applications have led to a deeper understanding of barrier crossing, biological charge separation, and the possibility of controlling electronic processes in nanostructures. Our group has also formulated forward-backward semiclassical dynamics, a practical method for capturing quantum mechanical effects via classical trajectory calculations, which enabled the first successful simulation of helium in the normal and superfluid phases. Combination of this approach with a path integral description of a quantum subsystem led to the formulation of the quantum-classical path integral, a rigorous but efficient methodology for simulating charge transfer in solution with unprecedented accuracy.

Annual Medal of the International Academy of Quantum Molecular Science (1995)