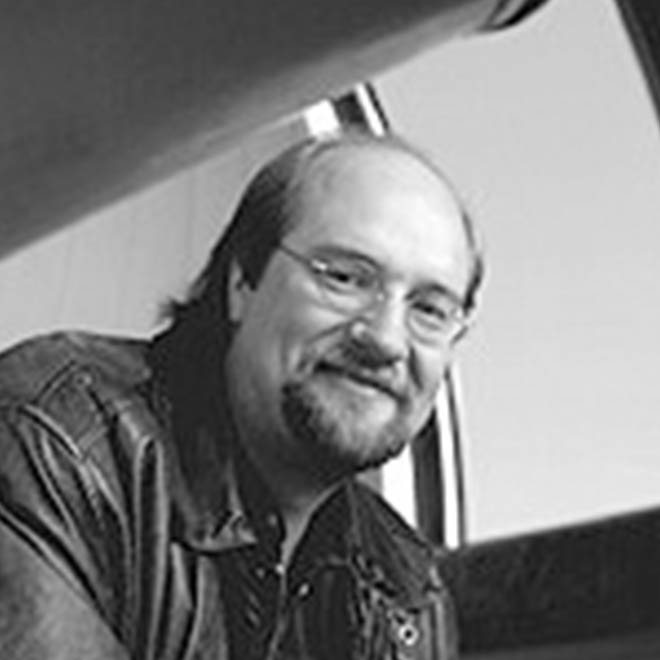 My research group focuses on questions of galaxy formation and evolution addressed through “galactic archaeology” of the fossil evidence of past events left in the chemokinematical properties of resolved stellar populations. Since 2005, I have been Principal Investigator of the Apache Point Observatory Galactic Evolution Experiment (APOGEE) and its successor, APOGEE-2, which is an international collaboration of hundreds of astronomers (part of the Sloan Digital Sky Survey) conducting the first comprehensive, high resolution, spectroscopic study of stars across all parts of the Milky Way using a pair of state-of-the-art, multiobject, infrared spectrographs (in New Mexico and Chile) primarily designed and built at UVA. The publicly released databases of millions of APOGEE spectra are helping redefine our understanding not only of the chemical and kinematical evolution of stars, star clusters, nearby dwarf galaxies and the Milky Way, but also of stellar companions and exoplanets detected by APOGEE.