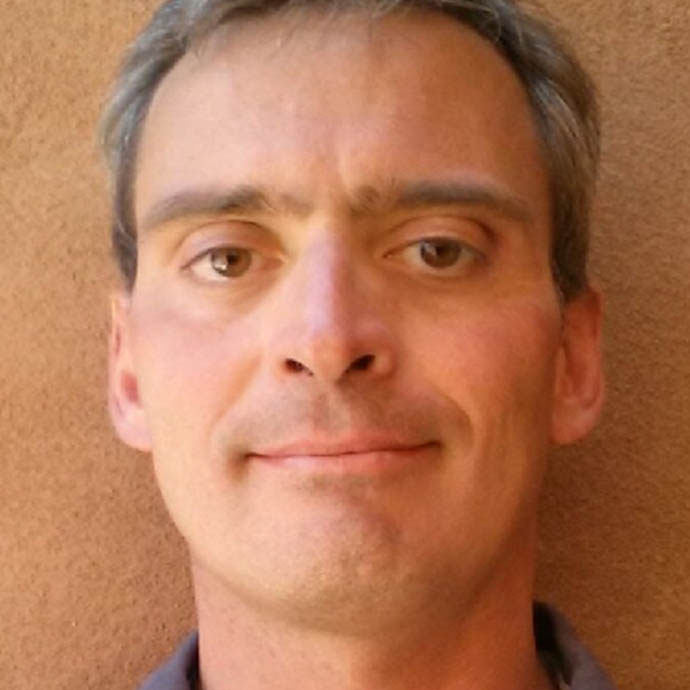 My research program involves the use of subensemble techniques – single-molecule spectroscopy, magnetic resonance, and ultrafast fluorescence – to investigate the role of nanoscale order and shape on charge and energy migration in pi-conjugated macromolecules, semiconductor nanocrystals and monolayers, and metallic nanoparticles. The overarching theme, captured by the term “molecular mesoscopics”, is to identify collective optoelectronic phenomena arising out of the superposition of characteristics of individual building blocks. For example, nanoparticles or polymer molecules may couple to each other over long distances, leading to highly local nano-optical phenomena resulting from electronic delocalization. A long-cherished spectroscopic tool frequently employed is the OLED, which offers exquisite sensitivity for studying spin-dependent phenomena, some of which bear parallels to natural magnetoreception. The activities continue to push the boundaries of spectroscopic and microscopic sensitivity and benefit from collaborations with synthetic groups to develop custom-defined molecular building blocks with specific shape and functionality.