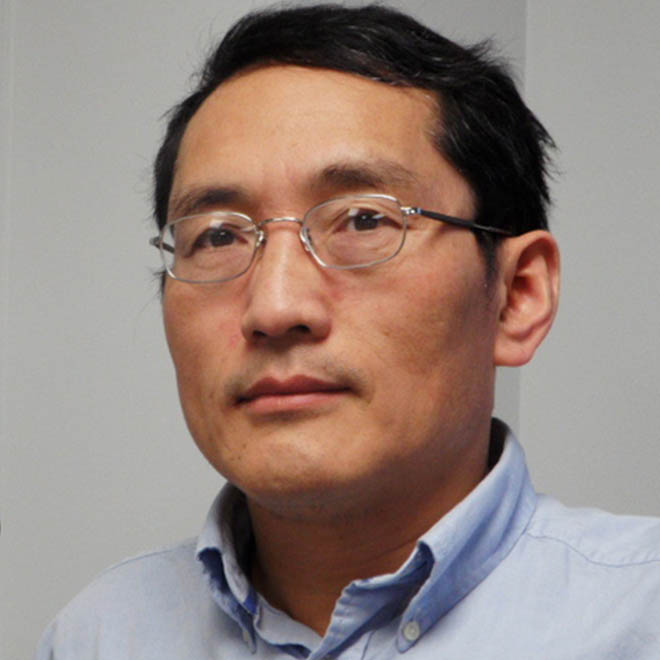 I have been pursuing a scientific problem identified in graduate school in the early 1990s: how does a gene originate and evolve? My early works, supported by the Packard Fellowship and other federal science agencies, overturned traditional theories about evolution of new molecular functions and rewrote textbooks in related fields and shaped a new field of new gene evolution. Today, my group is investigating some of a few most classic theories in evolutionary forces e.g. Darwin (1871, The Descent of Man, and Selection in Relation to Sex) by using most advanced techniques of molecular and genomic biology and powerful tools of theoretic evolution: sexual selection and sexual conflict. We are examining the role of new gene evolution in shaping development and sex divergence including de novo gene origination from fruitflies to Oryza to our own species, driven by adaptive and non-adaptive evolutionary forces.

Distinguished Investigator Award at the University of Chicago (2020)