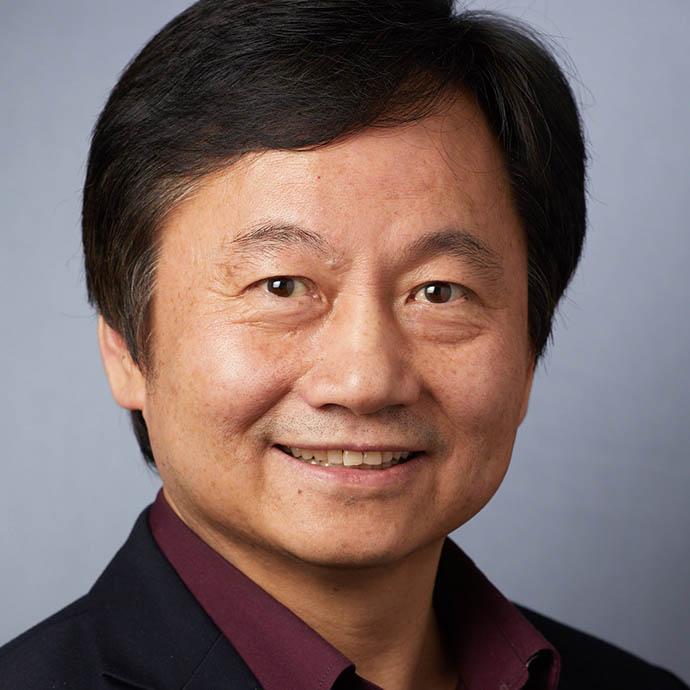 I study the self-renewing mechanism of stem cells, using Drosophila germline stem cells, mouse germline, embryonic, and neural stem cells, as well as Hydra and planarian stem cells as models. I also work on stem cell-related cancers and germline development. My group has made key contributions to the demonstration of stem cell asymmetric division and the proof of the stem cell niche theory. We discovered the Argonuate/Piwi gene family and their essential function in stem cell self-renewal and germline development. We also discovered PIWI-interacting RNAs (piRNAs), a discovery hailed by Science as one of the 10 Breakthroughs in 2006. Recently, we demonstrated the crucial roles of the Piwi-piRNA pathway in epigenetic programming and in post-transcriptional regulation of mRNA and lncRNA.

Member, US National Academy of Sciences (2018)

The Society for the Study of Reproduction Research Award (2015)