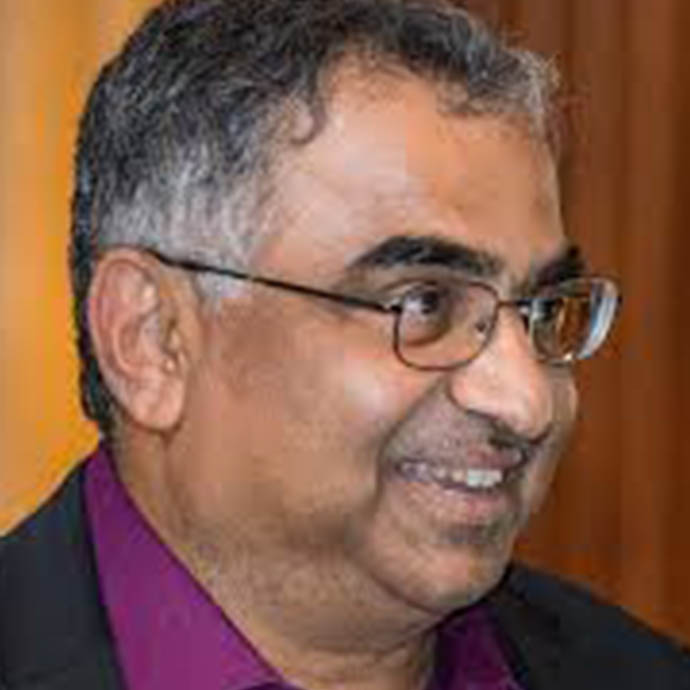 My current focus is on the dynamic optical sky. The primary facility for this undertaking is the newly commissioned Zwicky Transient Facility (ZTF) at the Palomar Observatory. ZTF, by imaging the night sky repeatedly, is finding scores of supernovae and tens of thousands of variable stars every night. The same data allows astronomers to catalog solar system objects including small bodies passing close to the Earth. ZTF is widely seen as the precursor, in time domain astronomy, to the Large Synoptic Survey Telescope (LSST), a national flagship facility which will come on line in 2022. Separately, my students and I are working on Fast Radio Bursts – brilliant short duration bursts that appear in the radio sky, thousands of time per day. The bursts, even though their origin is not understood, are expected to provide amazing diagnostics of the plasma between galaxies, the intergalactic medium.

The Helen B. Warner award of the American Astronomical Society

Member of the American Academy of Arts & Sciences

Member of the Royal Society of London

Member of US Academy of Sciences