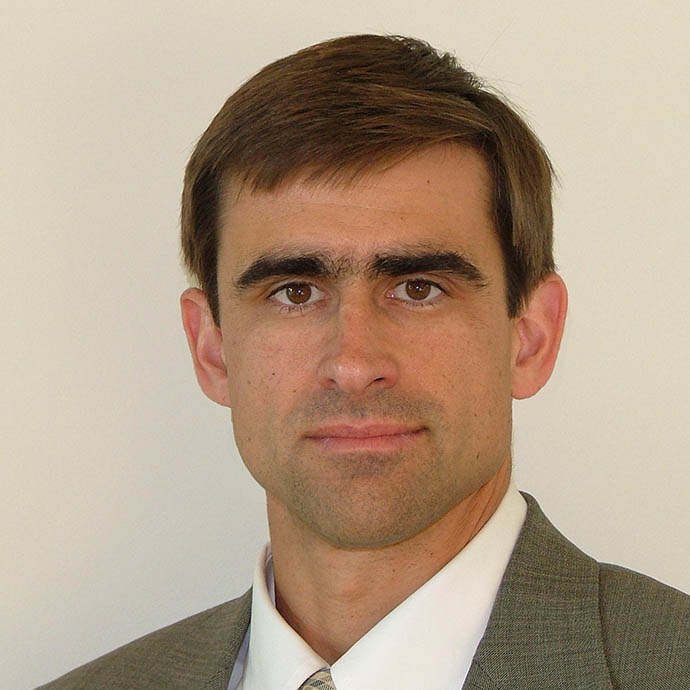 My research focuses on ultracold atomic gases and plasmas, which can have temperatures as low as a few billionths of a degree above absolute zero. Under these exotic conditions, matter behaves in fundamentally different ways, and exploration of this regime teaches us about the basic laws of nature and lays the foundation for powerful new technological advances. Packard funding supported work on ultracold plasmas, which are created when ultracold atoms are ionized with laser light. Surprisingly, these plasmas can be used to answer important questions about the behavior of plasmas found in complex, energetic environments such as in the interior of a gas giant planet, the crust of a neutron star, or an inertial-confinement fusion experiment. Recent experiments in our group demonstrated coherent chemical reactions at ultracold temperatures, explored the properties of strongly interacting, many-body systems, and extended the powerful techniques of laser cooling to neutral plasmas.

Fellow of the American Physical Society (2010)